Last week, Sony hosted a State of Play which gave fans a deep dive into some of the intricacies surrounding Sucker Punch’s upcoming open-world samurai title, Ghost of Tsushima. Though much was learned, such as the fact that the playable character ‘Jin’ can be guided by the wind, more information was promised for a later date. Now, new information has been revealed such as the fact that the game was inspired by both Zelda and Shadow of the Colossus.

In a recent interview with Julien chieze (and translated by ResetEra member Kaiserstarky), Ghost of Tsushima’s Creative Director, Jason Connell, offered a whole slate of new information regarding the much anticipated PlayStation 4 exclusive. Of note was the fact that both Zelda and Shadow of the Colossus heavily inspired the art direction of the game, with Connell stating that he wanted the world to be as vibrant as possible.

One small criticism that some players had upon watching the most recent State of Play was the fact that many interactable items were highlighted through a pulsating shine effect. Connell has now confirmed that the intensity of the shine can be reduced, creating for a less distracting – and more immersive – experience. 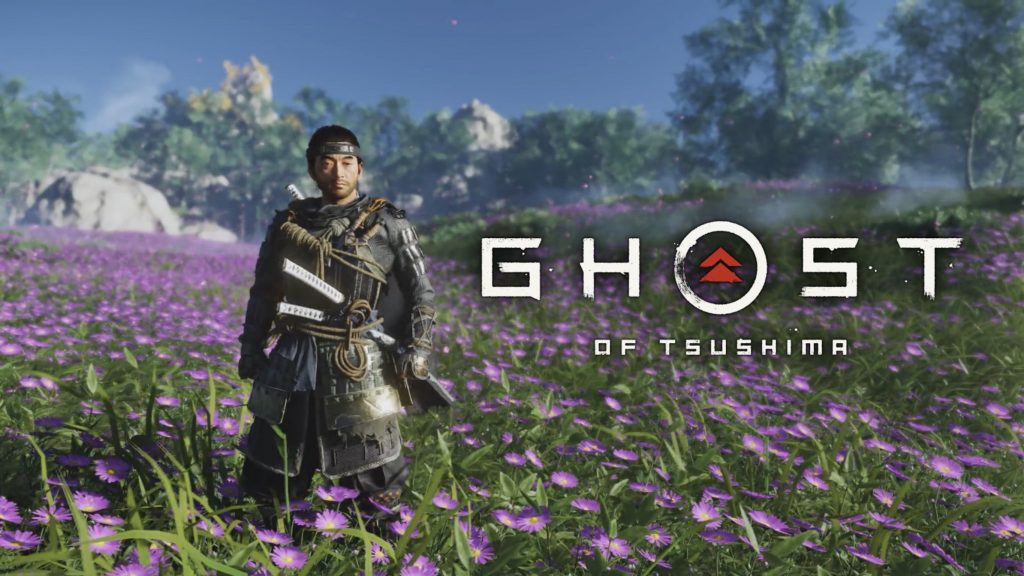 Though the State of Play showed off two combat stances, the game will feature many more, and will be used “to apprehend the different types of enemies”. Speaking of combat, the main weapon that Jin will use will be the Katana – though other various weapons are obtainable. Different armour will also affect Jin’s agility, with heavier armour making infiltrations tougher.

Other small details include the fact that while you can hunt and kill animals, there will be no tangible benefit to doing citing. Outfits can be obtained through multiple means, including simply purchasing them at various villages throughout the world.

KitGuru says: Are you looking forward to Ghost of Tsushima? Do these new details make you more or less excited? What has been your favourite PS4 exclusive this generation? Let us know down below.

Previous Intel Core i9-10900K Review – No Cores For Concern!
Next Brad Smith admits that Microsoft was wrong about open source