New Marvel’s Avengers gameplay to be shown off in June

Despite first being announced all the way back in January of 2017, there has been comparatively little shown off of Marvel’s Avengers – Square Enix’s take on the popular superhero team. With the game releasing this September, it would seem as though fans are finally set to see more from the upcoming game, as a ‘WAR TABLE’ stream has been announced for the 24th of June.

In an update on Twitter, it was announced that the team have “reassembled at home and are working to finish our mission. We can’t wait to show you new gameplay and co-op in our first Marvel's Avengers WAR TABLE stream on June 24! #Reassemble.”

Accompanying this announcement was a minute long teaser featuring a collage of gameplay snippets, concept art, and video screens of a number of developers, presumably ‘reassembling’ at home to continue working on the game throughout the quarantine. 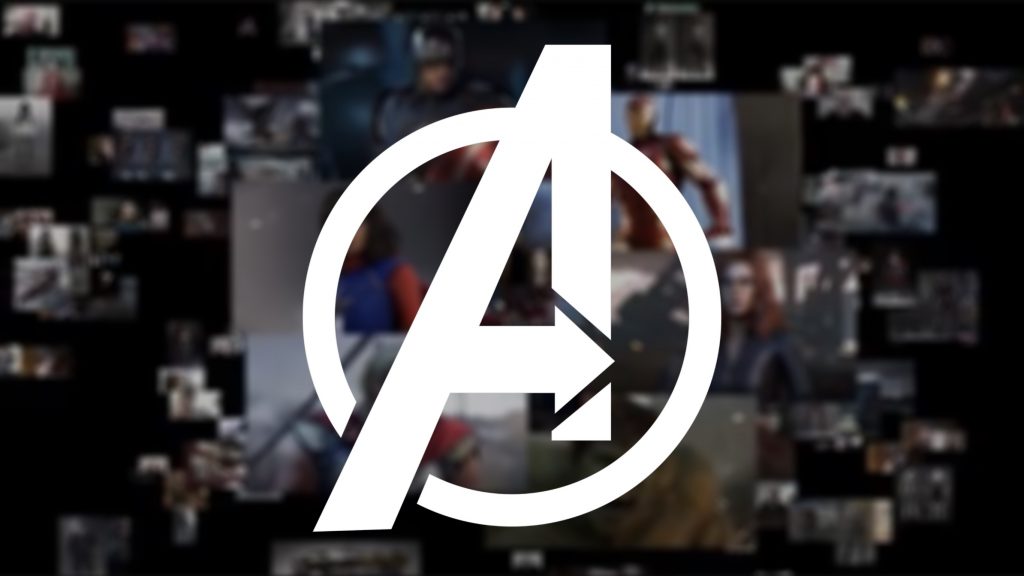 Though gameplay of the main cast of characters has previously been shown off, fans will presumably get a second look at the main five Avengers (Black Widow, Iron Man, Thor, The Hulk and Captain America) as well as relative newcomer ‘Ms. Marvel’. While co-op was already confirmed, this WAR TABLE stream will be the first time that fans will get a chance to see how the multiplayer works.

With how long the game has been in development, and the somewhat worrying first look, it’ll be interesting to see whether the upcoming gameplay showcase will manage to increase anticipation for this major release, or whether it will simply confirm some of the fears that were brought about by the initial gameplay reveal last year. Either way, we won’t have too long to wait, as the WAR TABLE stream is set to take place on the 24th of June.

KitGuru says: Are you looking forward to Marvel’s Avengers? Will you check out the stream? What is your favourite Eidos/Crystal Dynamics game? Let us know down below.