Less than six months on from the announcement that Nintendo's TVii service was not going to be localised for European audiences, the Japanese game maker has now let us know that it will be closing the service down entirely. Designed to make TV watching more of a communal experience, with commenting and doodling from those watching the same shows, the service will now end on the 11th August at 3PM PT.

The reason TVii was never launched in Europe and the UK, was because of the difficulty in localising the many different TV providers and services within the continent. Over in the US however, it came together quite well, offering people not only the ability to interact via their Wii U during TV shows, but also gave them the ability to control cable channels and other features with the Wii U gamepad. 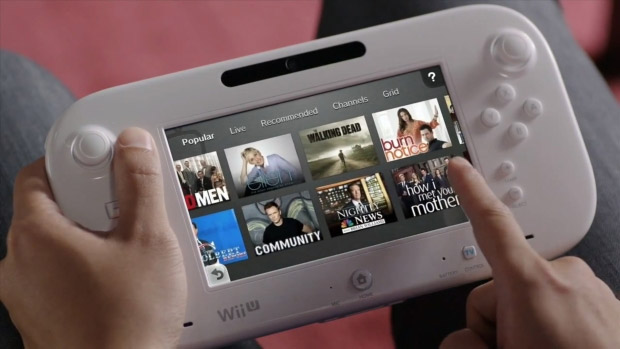 It was also designed to give people access to their streaming services via one application. While that can still happen outside of TVii, users may miss the social element of viewing different streams and shows communally. In the announcement on Nintendo's TVii community page,  while some have been uncaring about the news, many others are saddened that one of the more unique features of the Wii U is being shut down.

However, this is all part of Nintendo's revamping of the MiiVerse system this summer. It plans to make gaming much more social, with the ability for people to more easily take and store screenshots, share artwork with one another, look at game guides of people's “gaming diaries,” to see where they are in the game and start discussions on community pages.

KitGuru Says: Since the feature was never launched here, Tvii is not something I've missed since its cancellation. However, readers from overseas, will you miss TVii when it's gone?