Despite the growth of smartphone gaming and the proliferation of new consoles and indie gaming in recent years, most British voters still don't consider themselves gamers and when asked reported that they do not now, nor have they ever regularly played games. This trend was most evidenced in the Liberal Democrat party, with the opposite being true for UKIP, where almost half of all voters questioned said they were gamers.

This data comes from a recent YouGov survey which asked just shy of 1,750 different British voters about their gaming habits. In all, only 39 per cent of all those quizzed said they were gamers. UKIP voters (from a sample of 210) said yes to being a gamer 45 per cent of the time, whereas only 37 per cent of Labour voters and 39 per cent of Conservative voters considered themselves so. 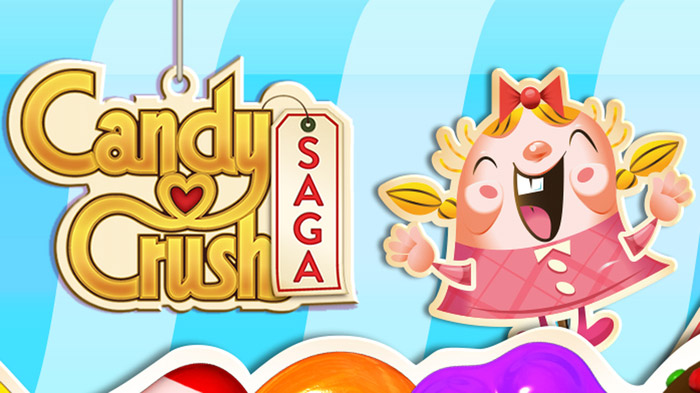 Out of those that did game regularly, Conservative and Labour voters said that their favourite was Candy Crush Saga, with almost 20 per cent of the former's gamers saying they regularly played it. However Lib Dem and UKIP voters were much bigger fans of console experiences and stated that their big game was  Grand Theft Auto.

When cross referenced with the age related gaming choices, it perhaps tells us a bit more about the makeup of these parties' voters. Candy Crush was the most popular title among those aged 60+, whereas among much younger demographics, The Sims, GTA and Civilisation dominated. At more middle ages, Call of Duty and again, Candy Crush were the big winners.

The King produced match three title was also the most popular among women, though The Sims fell into second place.

KitGuru Says: Can someone please get ahold of these poor older gamers and help them play something other than Candy Crush? They really deserve better than that addiction pandering nonsense.