Nintendo promises to do better with launch of NX console

Although the Wii u did manage to gain some traction at various points over the past few years, it never garnered the mainstream attention afforded to the PS4 and Xbox One. That’s something Nintendo wants to change with its next-generation system, the NX, expected to launch in March 2017.

“One of the things that we have to do better when we launch the NX,” said president of Nintendo America, Reggie Fils-Aime, in a chat with AList, “we have to do a better job communicating the positioning for the product.”

The lack of awareness of the Wii U was a real problem following its launch. The name left casual gamers thinking it was a Wii upgrade, rather than a new system; the lack of games making use of the tablet control made it hard to stand out, and when third party games were dropped, the big launches no longer even mentioned the system in their press releases. 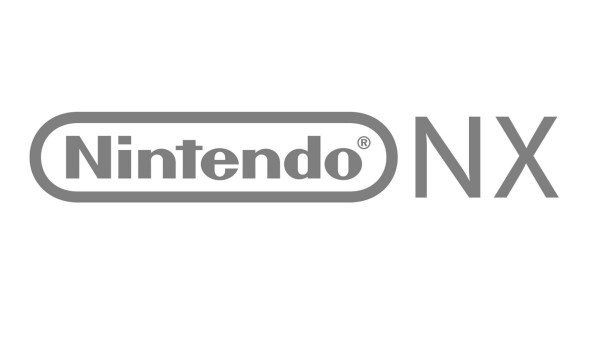 Sorry, until we get a shot of the system, this is the best we can do.

This lead to most people not really being aware of what the Wii U was all about, which was actually quite a decent little system. It’s had some great releases over the past few years, but Nintendo wants to come in hard with the NX from the get go.

It will launch with the Zelda game that we’ve been waiting on for a few years and Nintendo plans to make a number of changes to improve its launch period sales.

That will come under Nintendo’s new “software planning,” strategy, which will see it focus on having lots of big releases at a regular schedule, so that there’s always something to bring in new buyers and keep existing NX gamers around.

KitGuru Says: I really liked the Wii U and had some great times playing Splatoon, Mario Kart 8, Monster Hunter Tri Ultimate and a few others, but it definitely isn’t the big winner that it could have been.