Microsoft has announced that it will begin selling an Xbox One TV Tuner later this year. The console add-on will be coming to the UK, France, Italy, Spain and Germany, allowing users to watch freeview channels through the One Guide on Microsoft’s console.

The tuner supports free to air standards such as DVB-T, DVB-T2 and DVB-C TV. There are benefits to watching TV through Microsoft’s console, such as Kinect support and the Xbox One’s ‘Snap’ feature, allowing you to multi-task between games and applications. 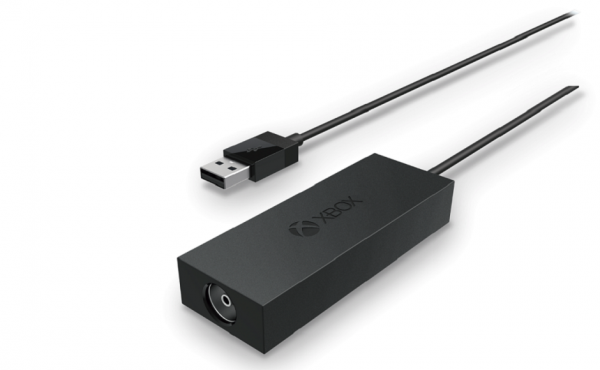 The Xbox One DVR feature will also work with the Tuner, allowing you to pause live TV- which is a feature usually saved for premium services like Sky+ here in the UK. The Xbox One’s OneGuide has customization options, if there are only a couple of channels you ever watch, you can add them in to a list to make channel surfing easier.

While these features were a part of Microsoft’s original console vision, it is still going to cost consumers and won’t be included with Xbox One consoles. The Tuner will come out in October for £24.99 or your regional equivalent.

KitGuru Says: What do you guys think of this? Is this the sort of thing that should have been included with European Xbox One consoles? How many of you guys own an Xbox One and are you happy with it? 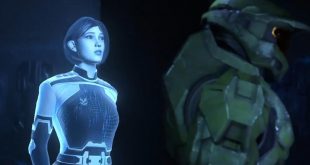 Halo: Infinite may get multiple campaigns

Halo: Infinite appears to be a non-traditional Halo game. Following the success of live service …