Microsoft just gave the Xbox One an official price cut in the UK earlier this week and now there is another bundle deal knocking around. You can currently grab an Xbox One bundled with a copy of The Witcher 3: The Wild Hunt as part of Microsoft's deal with CD Projekt Red.

Microsoft also got a couple of extra items bundled in the collectors edition of the game. While a console on its own will now set shoppers back £299.99, this Witcher bundle only costs £310, making it a pretty decent deal. The console itself does not come with any custom Witcher branding though. 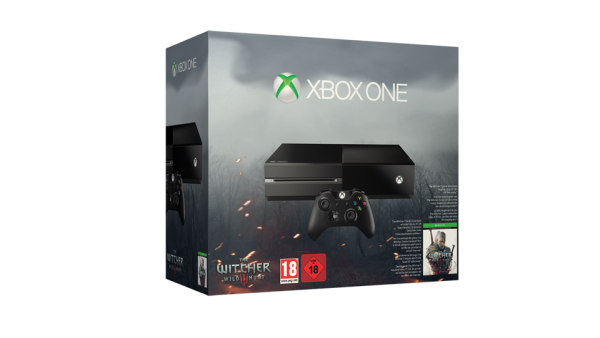 The Witcher 3: The Wild Hunt is finally due out next month after a series of delays. It is the first game in the series to make use of a fully unlocked and open world and will contain hundreds of hours worth of content, according to CD Projekt Red.

In addition to this, there will be 16 bits of smaller DLC coming out for free, then in October this year, the first expansion for the game will be landing. A second expansion pack is also planned although that isn't due out until early 2016.

KitGuru Says: Microsoft is going to be heavily promoting The Witcher 3 on its own platform, so this bundle isn't surprising. The price isn't too bad either, if you happen to be looking to grab one of the new consoles. Although a custom Witcher branded console would have been cool to see.