If you happen to be a fan of racing simulators, then you have probably been looking forward to Project Cars for a while. The game is finally coming out next month, so Slightly Mad Studios has announced the PC system requirements, along with the resolution and frame rates of the console versions of the game. 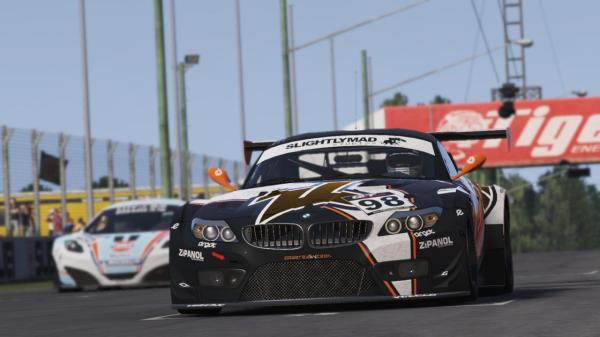 The game will support extremely high resolutions and frame rates will depend on your specific set up and graphics settings, as always.

If you are looking to get this game on a console then it shouldn't surprise you that the PlayStation 4 will run the game better than other offerings on the market. The PS4 will run Project Cars at 1080p and 60 frames per second, while the Xbox One sits at 900p but also hitting the 60 frames per second sweet spot.

There is no Xbox 360 or PlayStation 3 version planned but the game is heading to the Wii U at some point.

KitGuru Says: I'm not much of a racer myself but Project Cars looks like a decent game. How many of you guys have a racing sim setup? Will you be grabbing Project Cars next month?