Apple to work on bringing DSLR quality images to the iPhone

Apple is looking to beef up its camera technology inside of the iPhone as the company has apparently acquired Israeli imaging firm, Linx Computational, which specializes in camera modules and software for mobile devices that aim to bring DSLR quality images to slim handsets.

Apple vaguely confirmed the acquisition to the Wall Street Journal, Linx Computational was bought for around $20 million, or £13.5 million here in the UK. This probably means that Apple is planning to use the technology created by the company it just bought, in order to bring improvements to the iSight camera found on the iPhone and iPad. 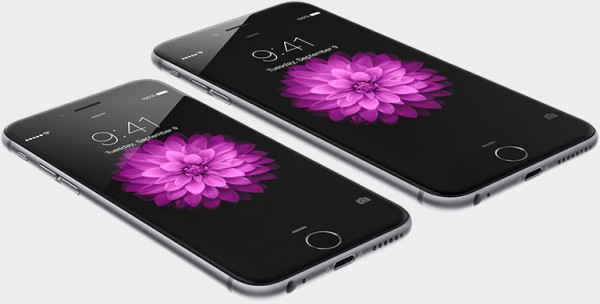 “LinX cameras are significantly smaller than any camera on the market today, leading the way to DSLR performance in slim handsets.”

Apple's statement to The Wall Street Journal was by no means an outright confirmation, the company merely said: “Apple buys smaller companies from time to time and we generally do not discuss our purpose or plans”. It was a pretty standard response and it is possible that the spokesperson who sent it did not read what was asked properly. That said, this news does seem fairly genuine.

KitGuru Says: Apple has always done a pretty good job with the camera on the iPhone. However, phone cameras still don't compare to a decent DSLR. Do you think Apple could change that?