Grand Theft Auto V is now available for the PC, which obviously means mods are on the way. The new version of the game also comes with a first person view mode, unfortunately though, you can't actually adjust the field of view while using it.

As you would expect, the modding community has already fixed this problem. The mod creator, known online as DrDaxxy, has tested the new Field of View slider in both the Steam and retail versions of the game, although there is no guarantee that a future patch will stop the mod from being compatible. 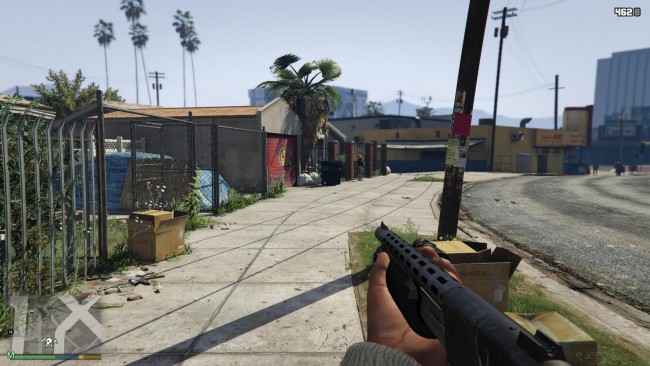 There is a problem with installing this mod though. Like with most cheats or hacks, this mod fiddles around with the game files, which could be a red flag for the anti-cheat software used by Rockstar's servers for Grand Theft Auto Online.

Rockstar has yet to confirm its stance on modding with GTA Online, so for now it might be best to only use this mod in story mode. You can download the field of view mod and find the installation instructions, HERE.