Last night Sony finally unveiled the PS4 Pro (formerly “Neo”) officially, featuring a twice as powerful GPU based on AMD’s Polaris architecture, a higher clocked CPU and support for 4K gaming and HDR. Since then, several developers have confirmed a number of games that will run at native 4K/30fps on the PS4 Pro, giving it a substantial advantage over the Xbox One. However, Microsoft doesn’t appear to be worried at all with Scorpio on the horizon.

Albert Penello, a Product Manager for Xbox spoke with Polygon after Sony’s PS4 Pro reveal, saying that Scorpio’s power advantage will be obvious when it arrives: “I feel pretty good about the decisions we’ve made. Both we and Sony are investing in 4K as the future of the console space, and we have a history of adding features to our hardware.” 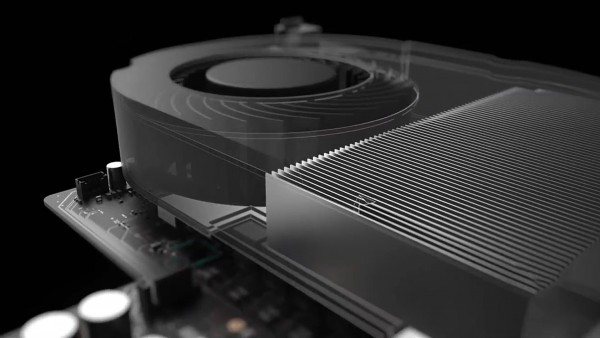 “We know it’s important to deliver an experience that demonstrates the power gap between the PS4 Pro and Scorpio at a price that makes sense to console gamers. The performance delta will be obvious”.

Microsoft announced Project Scorpio at E3 this year in response to rumours surrounding the PS4 Pro. From what we know so far, Microsoft’s console is targeting 6 TFLOPS of compute performance, which is quite a bit more than the PS4 Pro’s 4.2 TFLOPS. However, it will ultimately be down to developers to get the most out of the hardware.

KitGuru Says: It will be interesting to see if the tables turn next year when Scorpio hits. So far this generation, the PS4 has enjoyed a nice lead in both power and sales over the Xbox One but if Microsoft can come out with someone much more capable of 4K gaming, then perhaps things will start going the other way.