Microsoft is ‘really serious’ about true 4K gaming on Scorpio

The console cycle has changed this year, not only is Sony coming out with a “high-end” PS4 at some point soon but Microsoft has also announced Project Scorpio, which will come out a lot later but will feature much more powerful hardware. During the console's announcement, Xbox head, Phil Spencer mentioned that this console was aiming for “true 4K gaming” and while there has been speculation on whether or not that's achievable, Microsoft is “really serious” about it.

In an interview this week with the TXR Podcast (via DualShockers), Xbox's Aaron Greenberg talked a little more about Scorpio, explaining that it is a “really exciting project” with lots of support from development partners already. 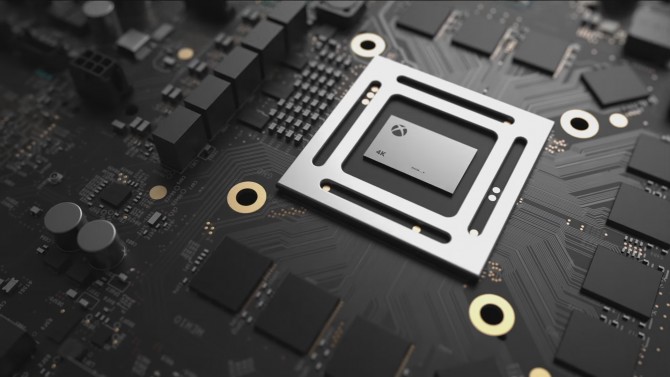 According to Greenberg, morale at Xbox has never been higher and the company is definitely serious about backing up its true 4K gaming claims. There is still a lot of information that hasn't been touched upon publicly yet, but we will be learning more about Scorpio later on next year, prior to its holiday 2017 launch.

Obviously, Microsoft wants to generate hype for its new console, so we will have to wait and see if we will see an influx of 4K games on console. Do note though that Microsoft isn't claiming anything about higher frame rates, even if we do hit 4K, hitting 30 frames per second will likely remain the target for many developers. We have also yet to hear anything about price. This could end up being more expensive than the Xbox One was at its launch.

KitGuru Says: There is a lot of scepticism around Scorpio and Microsoft's 4K claims. However, there is still a lot we don't know about the console so it is really too early to judge. We will have to wait and see what developers can do with the final hardware when it arrives next year.