Nintendo has had to lower its annual profit forecast for the year, shrinking it by £108 million and it is not the Wii U that is dragging the company down this time but rather, the 3DS which saw lower hardware and software sales than previously expected.

Nintendo also suffered a bit due to a recent rise in the value of the Yen. Fortunately, Nintendo's Wii U console actually sold slightly higher than expected this year which is largely thanks to newer games like Splatoon, which managed to sell four million copies, which also happens to mean that a third of all Wii U owners have bought the game. 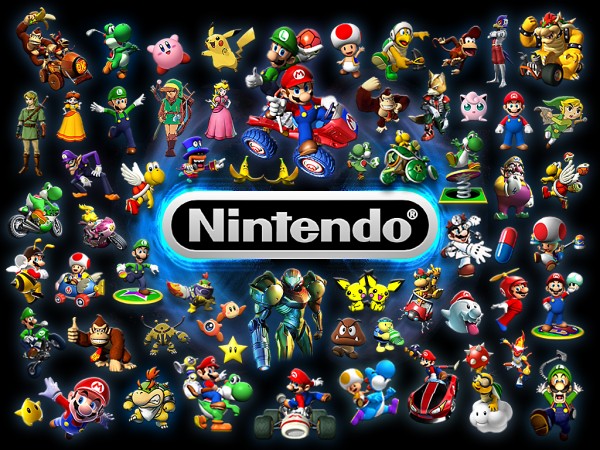 Nintendo isn't operating at a loss though, it still expects to bring in £208 million though that is down from £316 million. On top of that, 2016 is looking fairly bright with Star Fox Zero, a new Legend of Zelda game as well as Pokemon Sun and Pokemon Moon all coming out this year.

Nintendo will also be announcing its next console, the NX this year. Current rumours point towards a June date for the announcement.

KitGuru Says: Nintendo is in a better position now than it was a couple of years ago. However, the 3DS is starting to lose traction just a bit. That said, if the rumours about NX coming with a portable handheld prove true, then the 3DS may be replaced soon anyway. 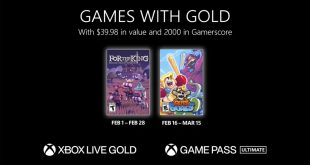