Nintendo rumoured to be showing off new hardware at E3

Nintendo might be showing off some new hardware sooner than we thought, rumours are circulating from multiple sources close to Nintendo claiming that the company plans to show off a Wii U successor at E3 this year.

This coincides with a patent Nintendo just filed for a handheld device with swappable buttons: 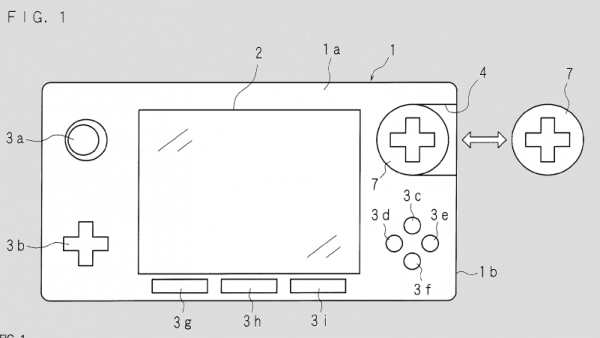 The patent describes “An information processing device such as a game machine or a mobile phone is provided with an operation unit with one or more buttons, switches or the like for accepting operation by a user. A game machine, for example, is provided with a cross key, an analog stick, an operational push button or the like, to accept operation concerning a movement or an action of a character in a game, or operation concerning various games such as operation for selecting a menu.”

Furthermore, two sources including IGN’s Peer Schneider and a third party publishing source have claimed that a new device is coming. It is said to feature two parts, one part to act as the home console and a second part to act as a handheld for gaming on the go.

Nintendo has also recently moved its handheld team and home console team in to the same building in an attempt to better unify the devices much like how the PS Vita syncs up well with the PS4.

The one part about all of this that doesn’t necessarily add up, is the fact that Nintendo won’t be holding an E3 presentation this year. Surely if the company was going to bring out new and improved hardware then it would want to hold a big presentation.

KitGuru Says: Once again, these are all rumours so a pinch of salt is required but some of the evidence seems to add up. We’ll just have to wait and see although, I think it’s a bit too soon for a Wii U successor, maybe it will be a re-branded second generation Wii U. What do you guys think? Should the Wii U be replaced this year? 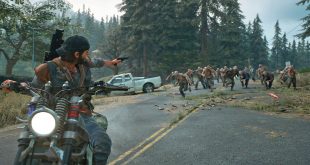