One of the downsides to come from Nintendo’s recent Switch event was the news that future online services for the console would require a paid subscription. This was an unappealing move for a number of reasons, Nintendo’s online infrastructure has never been great to begin with, you don’t get the same level of value as PS+ or Xbox Live and smartphone apps are said to be required for basic functionality like voice chat. However, there is a positive to all of this- the service might be a lot cheaper than Xbox Live and PSN.

In an interview with Japanese site, Nikkei, Nintendo President Tatsumi Kimishima confirmed that NIntendo’s online subscription service would cost between 2000 and 3000 Yen per year, which puts it in the $17-$26 range (£13-£20 in the UK). This will grant Switch owners access to multiplayer features and a free SNES game rental each month. 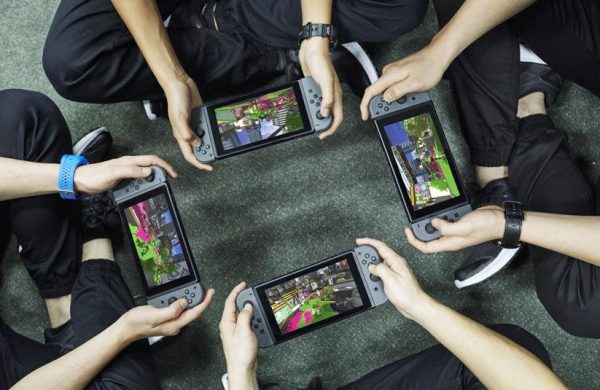 In comparison, both Xbox Live and PlayStation Plus cost $60 per year, so Nintendo’s offering could be well below half the price. With this in mind, it seems that Nintendo is aware that it isn’t offering a service that is on par with Xbox Live or PS+ as far as value is concerned. Exact pricing for the US and UK hasn’t been confirmed just yet, it won’t match the exchange rate exactly but this gives us a rough idea of what to expect at launch.

KitGuru Says: Nintendo might be following the trend by charging for online services but at least the company isn’t pushing it on the cost side of things too much. That said, Nintendo’s online service does still have its issues- I’m not sure I want to rely on smartphone apps for basic functionality like voice chat.