Not all Nintendo Switch games will support TV Mode

The Nintendo Switch is based on a very interesting concept, with Nintendo attempting to use the console to bridge the gap between handheld and traditional console gaming. However, it turns out that not all Switch games will be required to support the console’s TV mode, meaning there will be some titles on the Switch that can only be played in mobile mode.

A Switch launch game called ‘Voez’ is only playable using the Switch’s touchscreen, meaning you won’t be able to play the game at all while hooked up to a TV. This makes sense as Voez was initially an iOS/Android game but it also paints a more confusing message for the future. 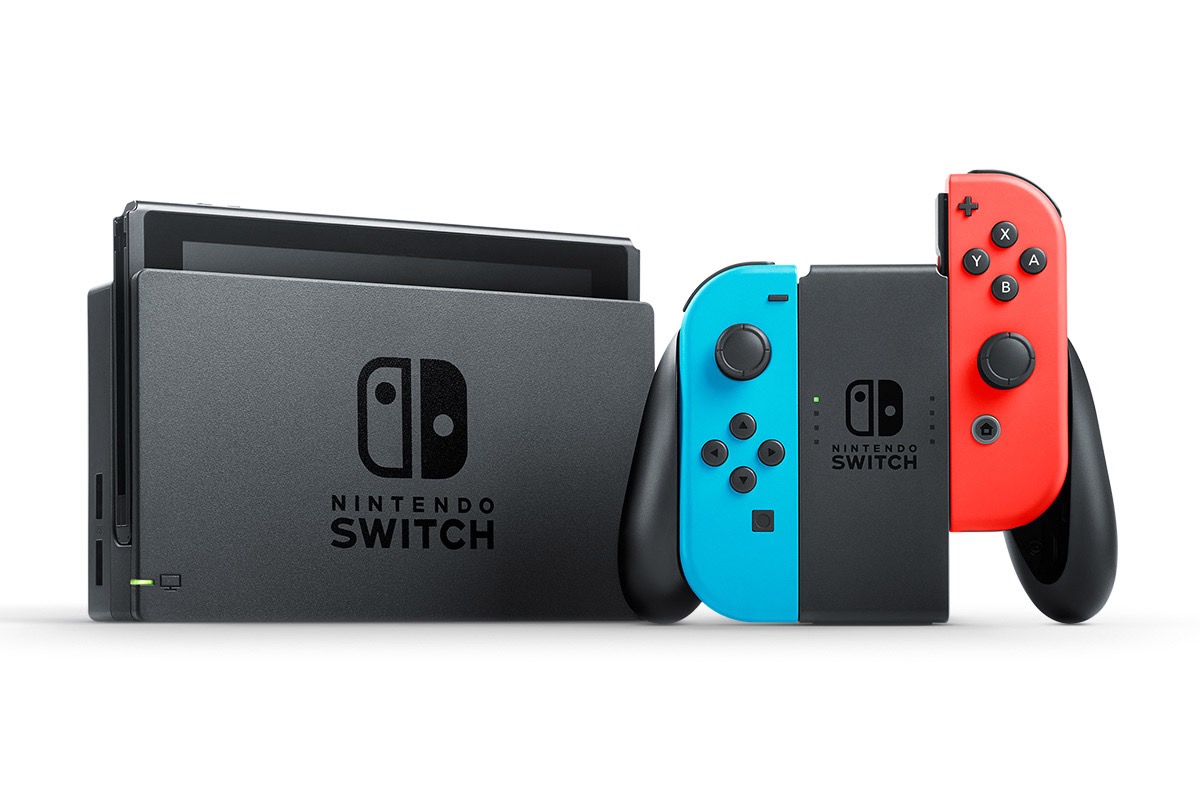 Previously, Nintendo’s messaging around the Switch is that it is a home console that you can take on the go with you. However, if developers are allowed to release handheld mode only titles, then that muddles up the narrative quite a bit.

With this in mind, Nintendo is going to need to ensure that the eShop is very clear about which games are handheld-only or require a touchscreen prior to someone purchasing.

KitGuru Says: I’m not really against the idea of having handheld only Switch games but it does seem to go against the core concept behind the console. Still, it is early days for the Switch, so this may not turn out to be much of an issue at all.