Yesterday we received the official announcement for Middle Earth: Shadow of War, a sequel to the highly rated 2014 game, Shadow of Mordor. We have already had an awesome looking trailer and confirmation of an August release date but now, we have a few more details about the game, including PC system requirements and the fact that this is an ‘Xbox Play Anywhere' title.

Shadow of War will be part of Microsoft's Project Scorpio launch lineup when the console comes out later on in the holiday season. It is also a ‘Play Anywhere' game, meaning you can buy it digitally once either on the Xbox or Windows 10 store and have access to it on console or PC. 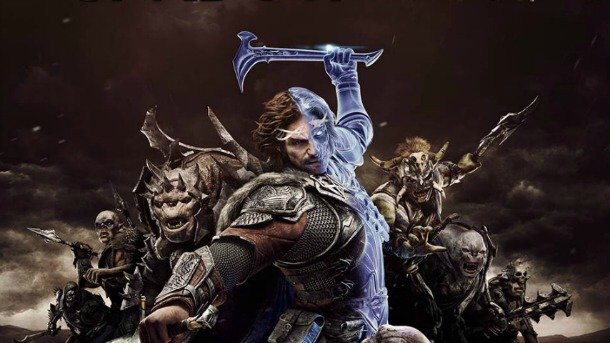 Since this game is coming to PC, we do have a set of minimum and recommended system requirements for the game. However, unlike Shadow of Mordor, there is no ‘6GB VRAM' requirement for ultra textures. Starting with the minimum system requirements, you are going to need at leat an Intel Core i5 2500K, 8GB of RAM and a GTX 670 or Radeon HD 7950 graphics card.

Middle Earth: Shadow of War launches on Xbox One, PC and PS4 on the 22nd of August this year. If you are waiting to see gameplay, then our first preview of that is arriving on the 8th of March.

KitGuru Says: Shadow of War's recommended system requirements are fairly high on the CPU side but mostly in line with other triple A titles coming out this year. GPU requirements this time around are much less controversial now that the 6GB VRAM recommendation is out of the window. That said, 6GB of VRAM isn't exactly rare on a GPU these days like it was back then.