It looks like Ofcom still has a score to settle with BT, with the regulator today revealing that it believes more than two million BT landline customers are getting a bad deal on their contracts, proposing that bills be lowered by at least five pounds per month for those affected. Ofcom came to this conclusion after conducting a review of the overall market, finding that prices in some cases have been unfairly hiked by between 25 and 49 percent for some loyal customers.

These price rises have occurred despite the fact that the price for wholesale landline services has fallen by around 26 percent in recent years, meaning these services are cheaper than ever for companies like BT to offer. As a result, Ofcom wants customers on standalone landline contracts to have additional protection, cutting bills down by around £60 per year. This price cut would not affect landline prices sold as part of a bundle though, it is purely for those who only pay for line rental. 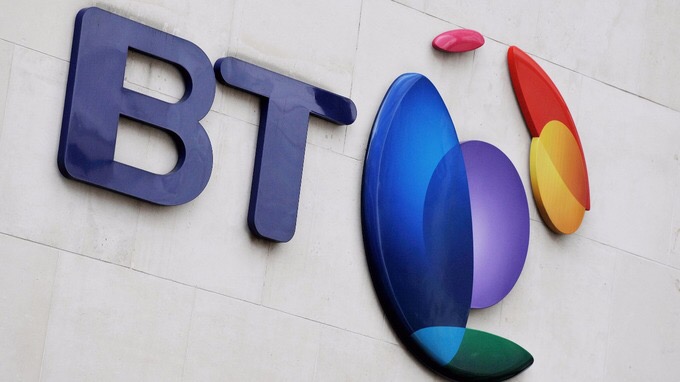 Speaking about these changes, Sharon White, Ofcom chief executive gave the following statement: “Line rental has been going up, even as providers’ costs come down. This hurts people who rely on their landline the most, and are less likely to shop around for a better deal. We think that’s unacceptable, so we plan to cut BT’s charge for customers who take only a landline, to ensure that vulnerable customers get the value they deserve”.

Aside from that Ofcom also wants to put in place new rules that would prevent BT from raising its landline prices beyond the point of inflation. This may also result in competitors lowering prices, making the market a fairer place for consumers as a whole. For now though, these changes are all just proposals and won’t be put into action for a little while. In the meantime, Ofcom is open to public feedback on its potential rule changes.

KitGuru Says: Ofcom has been focussing heavily on BT’s practises over the last year or so, with changes proposed to OpenReach as well as BT’s other services. Do you guys think BT’s line rental prices need to come down a bit?