Studio Wildcard to pay modders $4,000 a month to complete their mods

If you’ve ever wanted to invest more time in a modification but can’t afford to because of work commitments, Studio Wildcard wants to help. Moving forward, it will select 15 modders a month to give $4,000 (£3,220) to, to help them complete their mods, with the potential that they become official DLC in the future.

Although paid for mods is a little bit of a touchy subject since Valve’s botched attempt at it in 2015, Studio Wildcard is looking to pay modders pre-emptively, rather than charging for the content. It’s selecting some of the best, unfinished mods out there and helping fund their development to see them completed. It’s called Sponsored Mods and will see 15 mods picked every 30 days for a little financial support. 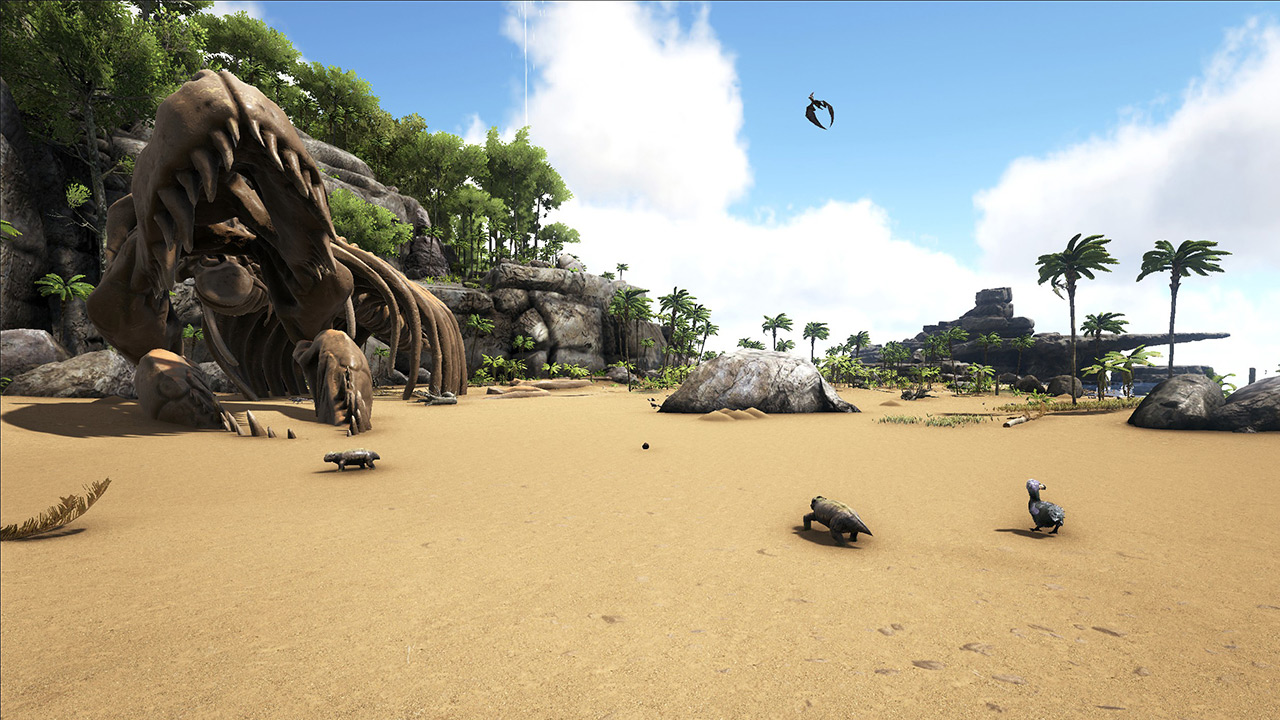 It may be that Wildcard ends up funding a lot of high-level mod development, but that’s for the game’s benefit. Since its release several mods have become official and unofficial game modes and helped add a lot of content to the Early Access title.

Although most of the 15 mods will likely change each month, Wildcard isn’t ruling out long-term support and hopes that it can turn some of them into official DLC for the game, possibly even charging for some of it in the future.

“If we have to expand the program because the 15 mods are all doing so well that we don’t want to cut any of them,” said co-creative director at Studio Wildcard, Jeremy Stieglitz to PCGamer, “then we’ll expand the program to more mods every month.” 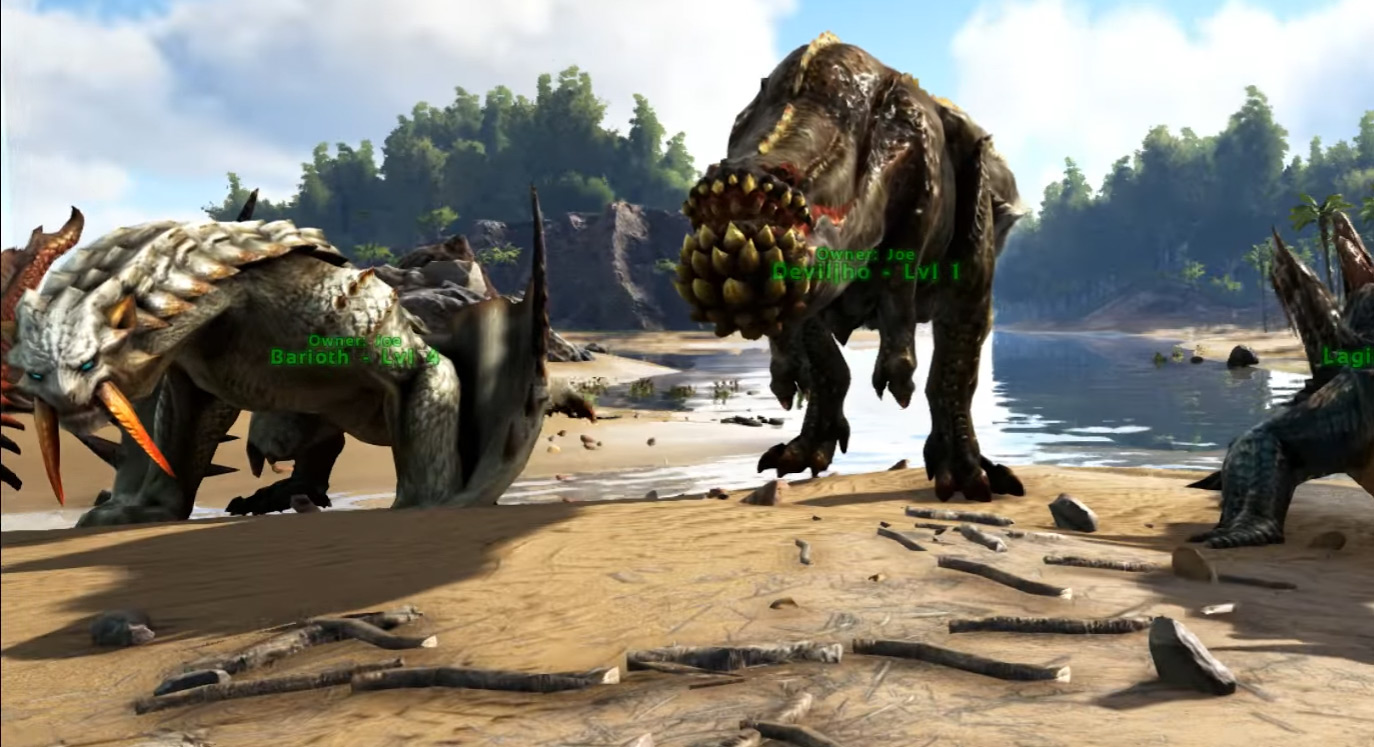 Mods that use copyright protected content are unlikely to be included. Source: PCGamer/Youtube

There is of course the issue of mod teams and how money is allocated and how far you can really stretch $4,000 if you’re talking several people taking time out from work, but it’s an interesting idea that if successful, could be adopted by other mod-friendly, resource-rich developers. You could imagine Star Citizen being finished far quicker if it threw some money out to the wider community of fans that are eagerly anticipating its one-day release.

The only caveat to the whole thing, is that modders will need to send their source code to Wildcard. The reason for that, is so that if modders stop work on the mod after completion, Wildcard can continue to make sure it’s updated and remains compatible with the base ARK game in the future.

Regardless though, Wildcard is looking to bridge a gap between hobbyists and professionals and potentially create a line for those in the former group to transition into the latter.

KitGuru Says: This seems like a great idea and one that creates a win/win situation for all parties, players included. Have any of you ever wanted to try your hand at ARK modding?