PS4 SharePlay feature will be limited to 60 minute chunks

At Gamescom this week, Sony announced that one of the PS4’s biggest advertised features, ‘SharePlay’ will finally be coming to the console this year. However, details on how game sharing will work are starting to emerge, revealing a 60 minute time limit on play sessions.

Sony’s game sharing implementation will allow PS4 owners to request access to a friends game, they will then be allowed to stream that game for an hour, after that, the session will end. However, so far there doesn’t appear to be a cooldown period or a limit on the amount of times you can play, so theoretically, your session could end and you could just request access again to pick up where you left off. 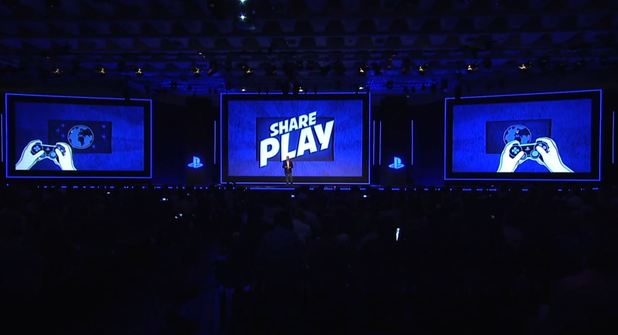 Playstation boss, Shuhei Yoshida, revealed how SharePlay would work in an interview with Famitsu, which was then translated by Kotaku:

“How it works is, for example, say, a friend has a game that I don’t. I ask them to let me play it, and if they send me an invitation, I can access their PS4 and play while watching the video that is streamed.”

From the sounds of it, the PS4 user you want to stream from will have to be at their console in order to grant you access. Then, their console will be running the game rather than yours, so it’s unlikely that they will be able to use it while you play- sort of like Valve’s in-home streaming implementation, not to be confused with Valve’s actual game sharing feature, which allows Steam users to download full games to their own PC’s in order to play a friend’s game offline, on their own hardware.

KitGuru Says: Sony seems intent on pushing streaming technology this generation, which is a shame as it just isn’t up to scratch yet. Sony would be better off letting PS4 users download the full game once granted access, much like Valve’s game sharing implementation on Steam. What do you guys make of this? Are you disappointed by this news?