Round one of the console wars officially goes to Sony

Gaming on a budget involves a couple of pretty important decisions, the first decision you’re going to have to make is usually which platform your going to dedicate your money to and while PC gaming has grown, consoles still remain the more popular choice for mainstream buyers.

While both the Xbox One and the Playstation 4 sold incredibly well throughout the final months of 2013, it seems that Sony’s cheaper pricing has won customers over for now as the PS4 has sold 530,000 units in the weeks following its launch while Microsoft only managed to shift 364,000, the Entertainment Retailers Association has revealed.

The Director of the ERA, Kim Bayley, gave this statement:

“Games continue to deliver digital sales strongly, but it was disappointing that Xbox One and PS4 came so late in 2013 and then huge demand meant stock sold out quickly. Retailers will be working hard in 2014 to maintain the sales momentum of these two great new pieces of kit.” 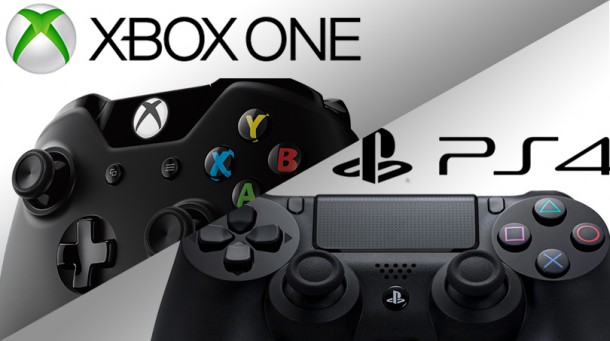 While Sony did sell more consoles, the money gap isn’t quite as large as you might think, Xbox One sales generated £144.5 million while the Playstation 4 generated £181.8 million. In total, the release of these consoles generated £326 million in the UK market and that number does not take any software in to account.

Microsoft may close the gap soon though as Sony is struggling to meet demand with many retailers out of stock where as the Xbox One is readily available to those who just want to impulsively jump in to the new generation.

KitGuru Says: Well thats it folks, I think we can finally stop talking about consoles and sales figures to focus on what really matters- the games.