Marc Merill, president of League of Legends developer Riot Games, has hit back in a Reddit post at critics that suggested he and his company are greedy in their business practices, citing many reasons why that’s not the case and simply the fact that he and his main partner and Riot co-founder, Brandon Beck, are gamers.

“It’s pretty frustrating when people try to position us as greedy, because look at it from our perspective,” he said, listing five big reasons why that’s not the case: 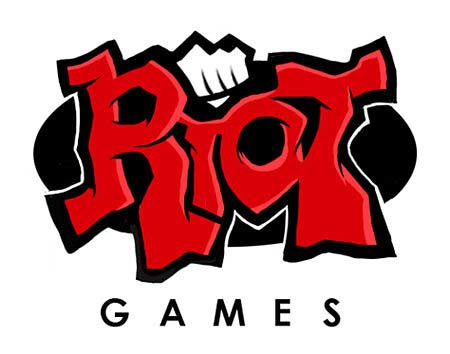 Ultimately he said, since him and his business partner Beck are gamers, that love playing League as much as anyone (they even get mad when the servers go down) and because of that there’s no way they are in this for the money. That’s quite believable at this point, since reportedly the pair netted several hundred million dollars when Chinese publisher Tencent bought a majority stake in Riot back in 2011.

Going forward, he says Riot plans to focus on delivering quality content, not doing what other companies (he name drops Zynga here) do where the most important thing to them is increasing the average revenue per user.

“So, no offense – but I completely disagree with your greed accusation and yes, it pisses me off because I’ve spent the last 8 years of my life building this company, game and team to deliver great value and to treat players well.”

Super Smash Bros. Ultimate’s next DLC is a collaboration with Minecraft