The console market is getting a huge shake-up this year with the launch of the PS4 Pro, an upgraded version of the PS4 that is targeting 4K TV owners. The benefits of the PS4 Pro vary quite a bit from game to game but things may get even more confusing, as Sony is apparently open to letting developers and publishers charge for 4K/HDR upgrade patches to existing PS4 games.

The PS4 Pro comes with twice as much GPU horsepower as the original PS4 and naturally, there are some older titles from this generation that could benefit from that power boost, allowing for higher resolutions, better frame rates or both. It was assumed that these “forward compatibility” patches for older titles would be free but apparently, Sony is open to the idea of developers charging you more money for them. 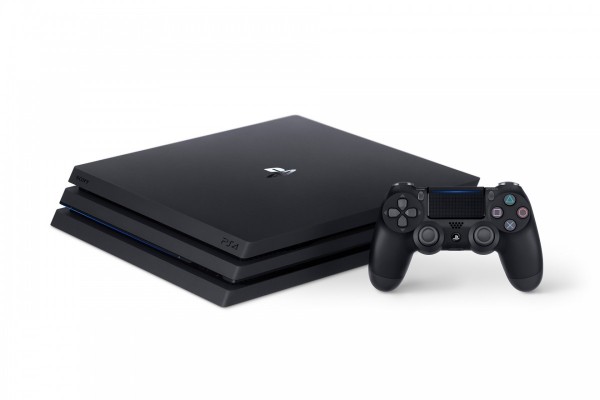 Speaking with the Japanese website Game Impress Watch (translated by Kotaku), Sony exec, Masayasu Ito said that PS4 Pro upgrade patches for existing games could cost money, or be free depending on the title: “It will be different for each title. I believe it will depend on the thinking of each licensee.”

This thinking apparently extends to Sony's first-party releases too but once again, whether the patch is free or paid for will vary from game to game. To clarify, the interviewer said “What you’re saying is that there will be titles that have a fee [for the patch] and [patches for the] titles that are free”, to which Ito replied “that is correct”.

KitGuru Says: I really do hope that this ends up not being the case. It is one thing to release a more powerful console mid-generation, but to charge users yet another fee to allow their currently owned games to take advantage of the new hardware seems like a huge step in the wrong direction.