During Apple’s iPhone announcement event on Tuesday evening, Nintendo’s Shigeru Miyamoto took the stage to announce Super Mario Run, the first Mario game for smartphones, coming first to iOS this year. It seems that this was a smart move, as now Nintendo’s stock has jumped by almost 30 percent, similarly to what happened after Pokemon Go launched.

As news of Super Mario launching on smartphones spread across the world, Nintendo’s shares rose from $28 each to $36 each. As Gamesindustry.biz points out, this is near the same peak Nintendo saw after Pokemon Go launched. 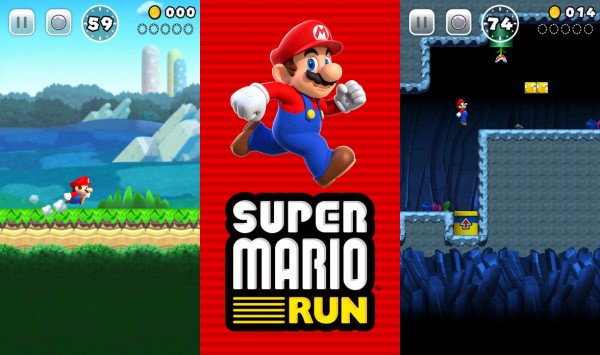 While Nintendo’s shares did eventually dip back down after Pokemon Go, this was simply because investors weren’t aware that Nintendo did not create the game and won’t be making the lionshare of the profits. However, Super Mario Run is an actual Nintendo product and will likely help boost Nintendo’s own finances, so we probably won’t see such a sharp dip this time.

Super Mario Run launches on iOS in December as a one-time purchase title, rather than free to play. That said, you will be able to play some of it for free, before needing to unlock the rest. The game will be launching on Android a little later, likely in early 2017.

KitGuru Says: Following the Wii U, confidence in Nintendo took a hit but with moves like this, they seem to be winning people over once again. Do you guys think bringing Super Mario to smartphones is a good move?