Xbox 360 game compatibility for PC hasn’t been ruled out

The Xbox 360-era brought around some excellent games but unfortunately, not all of them made it to the PC. Microsoft already has backwards compatibility for Xbox 360 running on the Xbox One but it looks like the door is open for that same functionality to eventually make its way to PC too.

When asked about the likelihood of Windows 10 getting Xbox 360 backwards compatibility, Xbox head Phil Spencer noted that while getting it running reliably on a wide range of PC configurations, the idea hasn’t been ruled out. 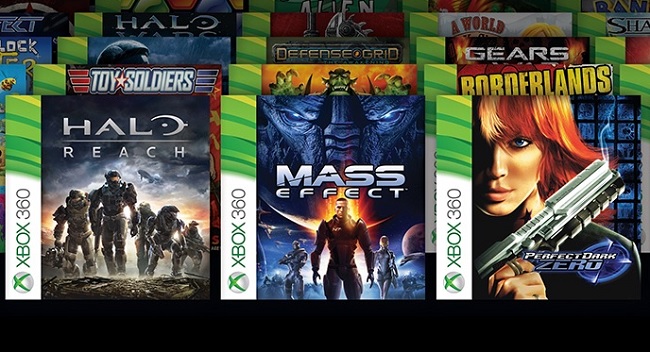 Bringing Xbox 360 backwards compatibility to PC would be another big step in Microsoft’s efforts to merging Xbox and Windows gaming. Microsoft first began making its big push for PC gaming last year with the introduction of ‘Xbox Play Anywhere’, which had a rough start but Microsoft seemed to have the issues ironed out in time for Gears of War 4, which had an excellent PC version.

KitGuru Says: If Microsoft could get its Xbox 360 emulator running on PC with reasonable results, then I am sure quite a few PC gamers out there would want to try it out. Personally, I’d like to play through Blue Dragon again, along with a few other 360 exclusives I missed out on.

Previous E3 is opening up to the public for the first time this year with 15,000 tickets
Next Tim Sweeney’s anti-Microsoft crusade is still going, claims Windows is ransomware