The Switch is home to many different bullet hell arcade-style shooters, namely the likes of Ikaruga. The Switch doesn’t lend itself to these vertical games in handheld mode, as the stand and controllers were never designed to be used in portrait, but a crowdsourced grip looks to change that.

The Flip Grip is a grip that straddles the bottom of the switch in U-shape with rails either side that allows you to connect the Joy-Cons for an optimum experience. It is made of a single piece of ABS plastic and will only cost $15. The Flip Grip isn’t only for handheld gaming, it also features a stand that allows you play it whilst resting on a stable surface. 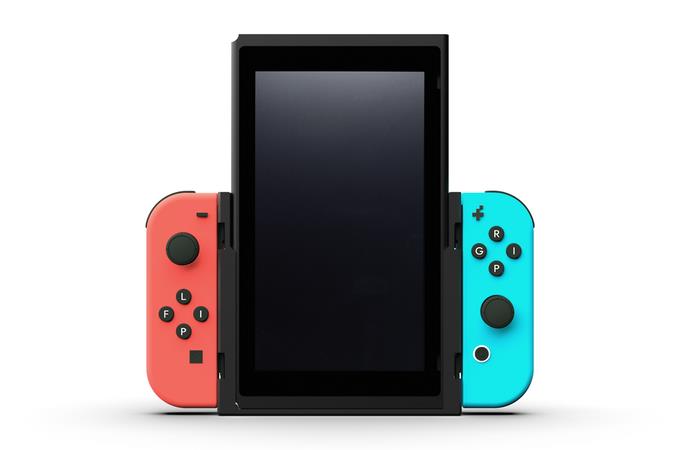 The Kickstarter goal was asking for $42,500 and that has been smashed already with 17 days still left to go. The campaign currently sits at just shy of $50,000.

KitGuru Says: This is an ingenious that idea that expands the versatility of the Nintendo Switch. I wouldn’t be surprised to see Nintendo offer their own alternative to the Flip Grip. Would you buy the Flip Grip for your Switch?