Home / Software & Gaming / A chart tracking error means that New Super Mario Bros. U Deluxe did even better at launch

A chart tracking error means that New Super Mario Bros. U Deluxe did even better at launch

Yesterday, data unveiled that New Super Mario Bros. U Deluxe was topping the UK charts, selling significantly better than its predecessor’s lifetime sales. Unfortunately, a chart tracking error incorrectly revealed a 24.8% improvement over the original, but the good news is that the Switch port has in fact doubled that figure.

GamesIndustry.biz revealed the correction from the Association for UK Interactive Entertainment, otherwise known as UKIE, noting that the released data was “missing a significant number of sales, across multiple retailers.” Although the board didn’t reveal how the mishap occurred, the new figure is significantly higher as the game has sold 56% higher than its original title for the Wii U. 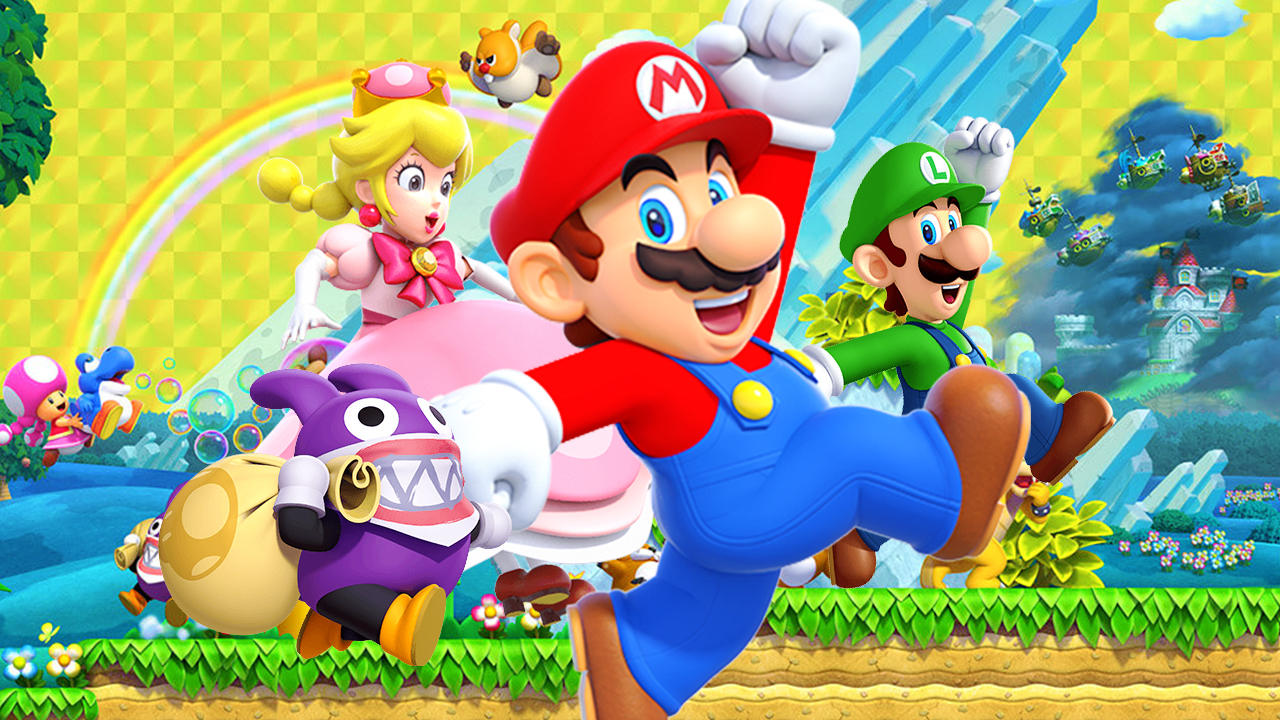 The upward inflection of the number means that New Super Mario Bros. U Deluxe easily retains its number 1 spot on the UK charts, however new competition has entered the ring. Bandai Namco’s Tales of Vesperia: Definitive Edition has managed to take 9th position in the top 10, with the majority of sales originating from the Nintendo Switch. A staggering 49% of physical launch sales come from the handheld hybrid, while 43% of sales from Japan’s other console, PS4.

KitGuru Says: As far as errors go, correcting to account for more sales is certainly preferable to the alternative. Have you managed to grab a copy of New Super Mario Bros. U Deluxe yet? How about Tales of Vesperia: Definitive Edition?