Activision has been taking an apologetic approach to its Call of Duty fans this year, admitting that Infinite Warfare didn’t resonate well. Now in an interview this week, Actvision’s CEO, Eric Hirshberg has elaborated further, explaining that the company planned to get away from the futuristic theme eventually but admitted that Infinite Warfare was “one future game too many”.

Previously, Hirshberg stated that Infinite Warfare “wasn’t the success” that Activision had planned and that the game had drifted too far from Call of Duty’s roots. The futuristic theme for the series began with Black Ops II back in 2012, giving us one a year since. After 5 consecutive instalments, it’s easy to see why fans felt fatigue. In an interview with GamesIndustry.biz, Hirshberg reminds people of the three-year-cycle that the series has, showing that both Infinite Warfare and WWII were in development long before each reveal. 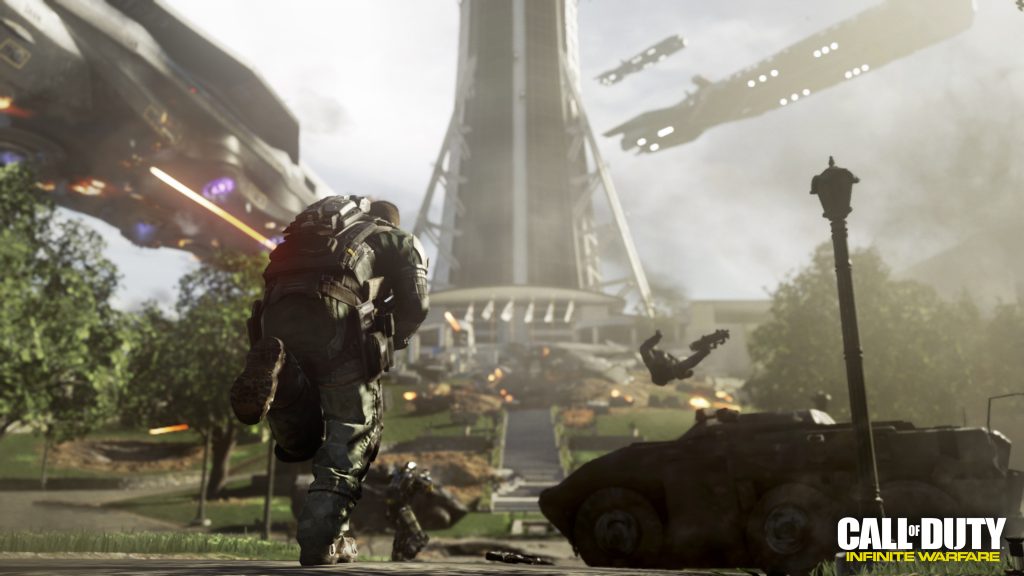 “It was clearly one future game too many. If I could have had WWII a year earlier, knowing what I know now, then obviously the timing would have been better considering the community culture at the time. But we green light these games three years in advance. We were picking up enough in the feedback loop when green lighting this game, that it might be a good time to return to our roots.”

The Call of Duty: WWII reveal has already received a much warmer welcome than Infinite Warfare had and holds hope of pulling together the community as the Call of Duty player base is currently fragmented, split between different releases of games. “Our policy has been that as long as they’re playing a Call of Duty game, we’re happy. If people bought the new game but decided to go back to a previous one… if it’s happening on a mass scale, then we want to provide new content for them,” Hirshberg explained.

Call of Duty: WWII releases on November 3rd 2017 for PlayStation 4, Xbox One and PC.

KitGuru Says: Call of Duty has been moving backwards as a franchise by constantly looking to the future. Hopefully the series can now start moving forward once again by returning to its roots and focussing on WWII. Will any of you be playing Call of Duty WWII later this year? Are you still playing any of the previous games?