The setting of (mostly) historical wars is back in first person shooters due to popular demand, as we see big franchises commit to a huge U-turn on the modern settings. It seems like DICE might also be planning a big return as Battlefield Bad Company 3 is rumoured for development.

This information comes from TheAlmightyDaq, a leaker who gained credibility due to his incredibly accurate information regarding Battlefield 1 long before its announcement. His newest video regarding Battlefield’s next game in 2018 is just half the length of the lucrative Battlefield 1 leak, but just like the rest of us, TheAlmightyDaq is surprised that EA and DICE are circling back for another round of Bad Company.

Bad Company 3 is reportedly set to return to mid-to-post Vietnam War as its setting alongside “Cold War affiliations that’s not entirely historically accurate.” This follows the same vein as Battlefield 1, in that DICE wanted to create an entertaining experience rather than an educational one.

There will, of course, be a full campaign with multiplayer focusing on tighter maps and gameplay rather than the bigger all-out-warfare. Bad Company’s signature Rush mode is set to return alongside standards like Conquest and Team Deathmatch, as well as a new 5v5-centric mode similar to Squad Obliteration. 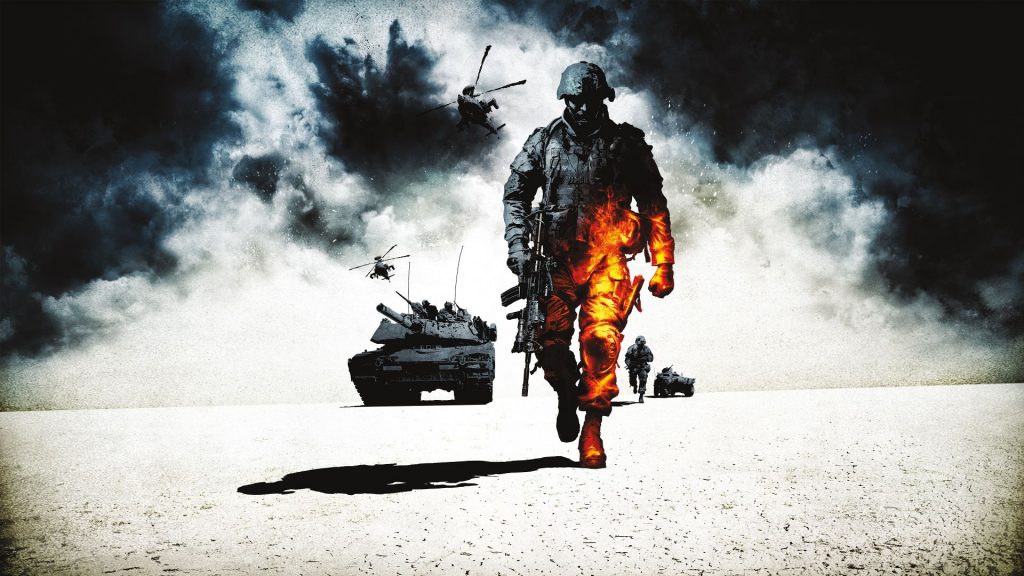 If you thought Bad Company 3 sounded too good to be true, then this next part will really get you. The next Battlefield is said not to contain Microtransactions at this stage beyond its Battlepack system. The game is expected to contain its usual season pass/premium model, however, although TheAlmightyDaq doesn’t mention this in the leak video.

TheAlmightyDaq will be uploading a Q&A video later this week to reveal anything he can about the information he’s been given. When exactly the next Battlefield will be revealed remains to be seen, as Daq expects Bad Company 3 to make its way to E3, however past titles like Battlefield 1 were revealed before the iconic event.

KitGuru Says: I know, this does seem too good to be true, but even without Daq’s credit, it is plausible. Call of Duty returned to its original roots and has since found immense success in comparison to previous titles. While Battlefield 1 was far from a failure, it makes sense that EA and DICE would change things up to revisit one of the most popular iterations of its series. Do you want to see Bad Company 3 in 2018?