Netflix has wanted to push into interactive media for quite some time, with Black Mirror: Bandersnatch proving to be a successful start. Unfortunately, this has put the streaming giant at odds with ‘Choose Your Own Adventure’ book publisher Chooseco, which alleges that the feature-length episode infringes on its trademark.

Filing an official complaint in a Vermont federal court, Chooseco alleges that Netflix’s illicit association of the brand by using the ‘choose your own adventure’ phrase has caused “reputational harm” to the publisher, seeking damages worth $25 million or the profits from the episode. The lawsuit specifically cites trademark infringement, unfair competition, false designation of origin and dilution of brand. 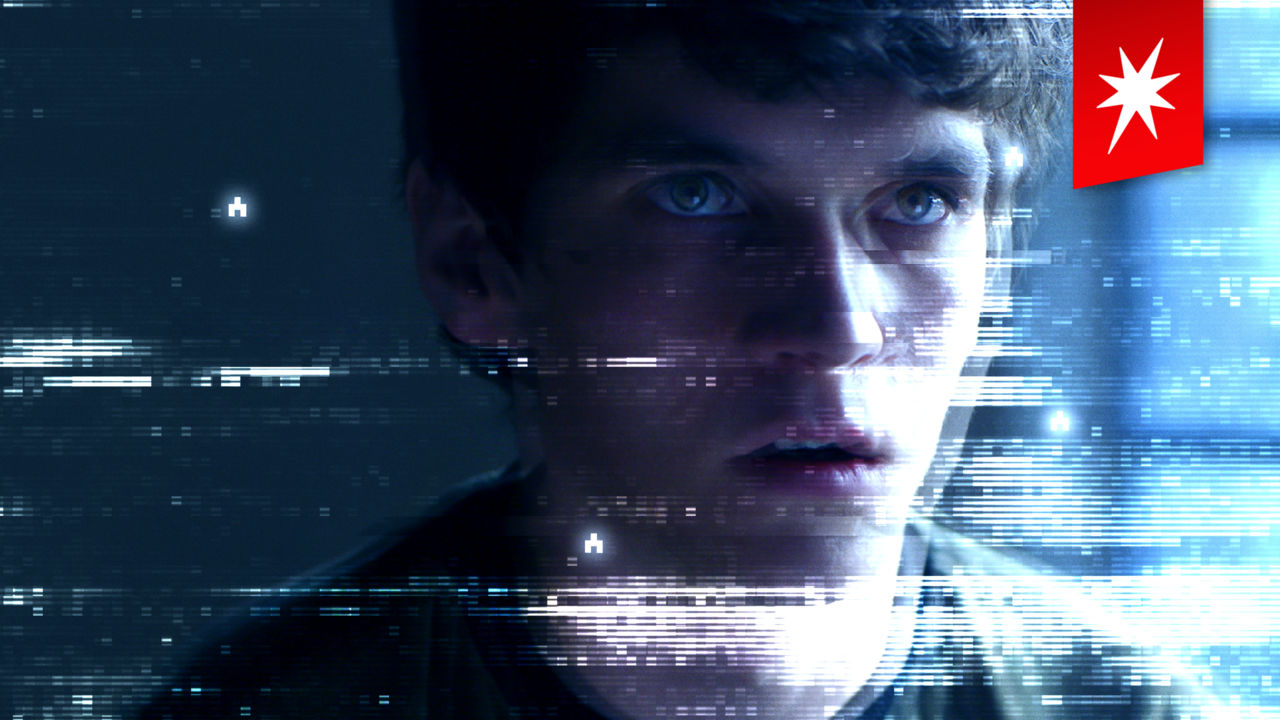 In particular, protagonist Stefan Butler at one point implies that the eponymous novel within the story is “a ‘Choose Your Own Adventure’ book,” creating an association with the brand. Originally published by Bantam Books in the late 70s to 90s before being relaunched by the current trademark owner, the dark themes of Bandersnatch supposedly stain the established brand.

According to the claim, obtained by Polygon, Netflix had originally attempted to get a licence from Chooseco as far back as 2016, but negotiations had fallen through. The publisher then issued a cease and desist for the episode that ultimately went ignored prior to the release of Black Mirror: Bandersnatch at the end of 2018.

Netflix has declined to comment on the matter for the time being.

KitGuru Says: While we cannot comment on Netflix’s rebuttal,  ‘Choose Your Own Adventure’ has become a generic trademark since it fell out of relevance in the late 90s in the same way that Jacuzzi is now synonymous with hot tubs, or Velcro is used for the fastening design. Do you think Netflix has infringed on trademark?