Netflix denies its entry into gaming despite partnering with Telltale Games

Despite adamantly denying its entry into the gaming market, Netflix is bolstering its line-up of interactive stories by partnering with Telltale Games for a new narrative based on Minecraft: Story Mode. In return, Netflix is allowing its popular hit Stranger Things to receive the Telltale treatment.

Netflix’s Minecraft: Story Mode is a licensed interactive narrative series that will span across five episodes, acting as an extension on the company’s previous push into the genre last year with Stretch Armstrong: The Breakout, Puss in Book: Trapped in an Epic Tale and Buddy Thunderstruck: The Maybe Pile.

“We don’t have any plans to get into gaming,” Netflix emphasises in a follow-up email. “There’s a broad spectrum of entertainment available today. Games have become increasingly cinematic, but we view this as interactive narrative storytelling on our service.” 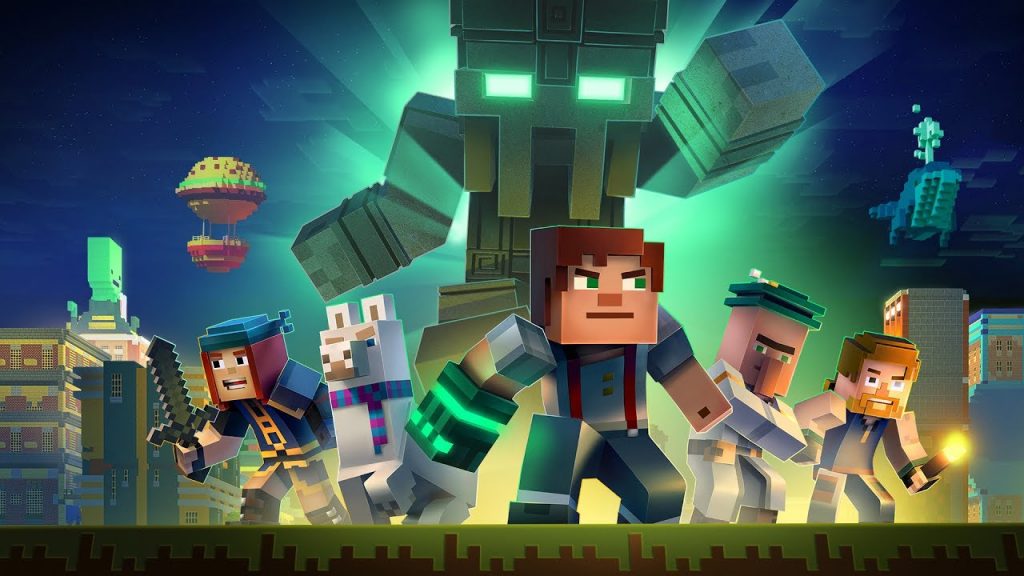 Initially, sources pointed towards other Telltale titles seen on Amazon’s Fire TV platform, which work with a standard remote but play similar to that of their console counterparts. Netflix’s clarification leads us to believe that the new Minecraft: Story Mode series will, in fact, be much simpler than that, based around a string of video files with interactive segments built-in.

Those looking for more of a fully-fledged gaming experience will be pleased to learn that Telltale’s Stranger Things is more akin to the developer’s previous games than the interactive narrative experience Netflix is doting on.

“We're thrilled to confirm that Telltale is developing a game based on Stranger Things that we'll publish to consoles and computers at a later date,” reads Telltale’s announcement tweet. “Our partnership with Netflix is something we're incredibly proud of, and while we don't have anything more to share right now, we're excited to reveal details on these projects later in the year.”

Our partnership with Netflix is something we're incredibly proud of, and while we don't have anything more to share right now, we're excited to reveal details on these projects later in the year. (3/3)

This is believed to be more in line with Telltale’s treatment of Game of Thrones, in that the licensed property existed within George R. R. Martin’s iconic world and included popular characters, but put the player in the shoes of new characters not present in its original counterparts.

Currently, there is no announced release date for the new Minecraft: Story Mode, and Telltale’s Stranger Things will follow sometime after.

It seems that this is just the beginning for Netflix as the company is currently looking for a Manager of Interactive Licensing. This will include using “games as a marketing tactic to capture demand and delight our member community (ex: Stranger Things: The Game), meaning we could see Netflix break more into the game-related world in the future.

KitGuru Says: It’s clear that Netflix is taking baby steps, if any steps at all when it comes to entering the gaming world. Considering many companies are currently pushing into the world of streaming games, it’s surprising that Netflix has sat on the side-lines. Are you interested in Netflix’s Minecraft: Story Mode or Telltale’s Stranger Things? Do you think Netflix should push more into gaming?