While the current controversy surrounds loot boxes, the original debacle with microtransactions arose around free-to-play mobile games that employed an addictive design, ensnaring people into paying out the rear end. It turns out that developer Playsaurus feels pretty bad about the whole thing, dropping the free-to-play model for its upcoming Clicker Heroes 2 in favour of an upfront price of $29.99.

The first game employed the free-to-play model, designed so that players would never have to invest real money into the premium currency, called Rubies, but the option was always there. And while the devs argue that “games are inherently addictive,” there are ethical issues surrounding the ability to pay for instant gratification, continuously.

In fact, the developers found that some players “spent many thousands of dollars” on the game, something which has left a bad taste in their mouths, resulting in the change being announced via a blog post. 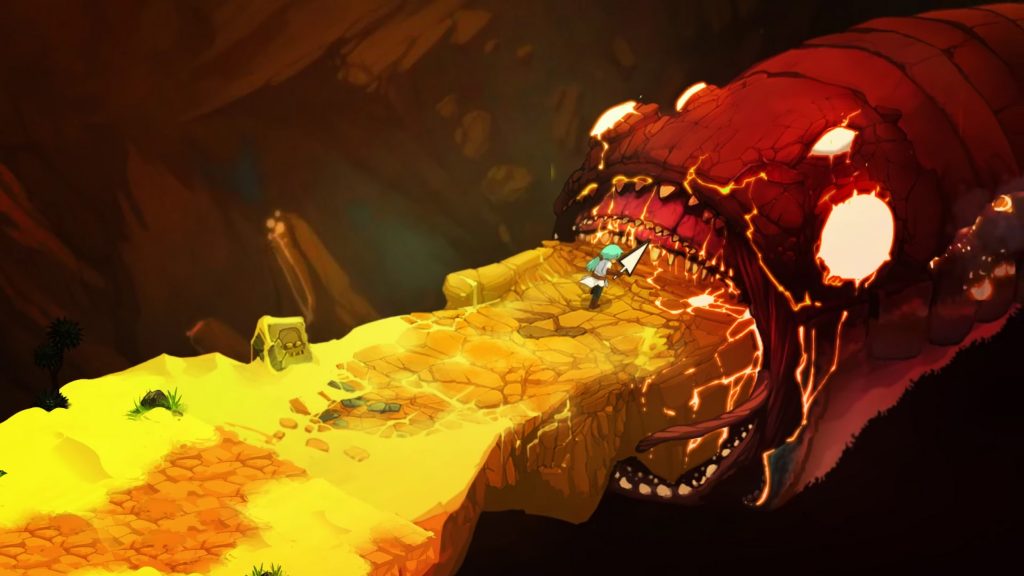 “We made a lot of money from these players who spent thousands. They are known to the industry as “Whales”. Great. If you’re rich, please be my guest. But we don’t want this kind of money if it came from anyone who regrets their decision, if it made their lives significantly worse as a result. Unfortunately, those who have a problem are usually in denial about it, and would be too ashamed to ask us for a refund. We would give the refund in a heartbeat. It’s not like we have artists drawing each ruby by hand. It costs us nothing but payment processing fees.

“We really don’t like making money off players who are in denial of their addiction. And that’s what a large part of free-to-play gaming is all about. Everyone in the industry seems to rationalize it by shifting the blame, assuming way too much cognizance on the part of their victims. People can make their own decisions, right? But it just doesn’t sit well with me. Despite very few of our players having complained, it felt wrong when we started doing it and it still feels wrong now.”

Furthermore, Playsaurus won’t be changing anything to the original title, Clicker Heroes, as it admits that the studio would fatally suffer if it were to do so, but it does keep its “unlimited refund policy” intact.

Playsarus dev, Fragsworth notes that the final reason is that “Pre-orders don’t make sense if a game is free-to-play,” which falls under a whole other controversy in itself. Still, Pre-orders qualify for full refunds for up to a year after the title launches.

KitGuru Says: While it doesn’t make the pre-order system any better, I’d much rather see the end to intrusive and exploitative microtransactions. In that respect, I commend the developers on trying something that is largely risky for the company, but morally right. Do you plan on buying Clicker Heroes 2?

Previous The US DOJ has indicted the HBO hacker
Next Belgium Gaming Commission says loot boxes are gambling, will seek a ban