The US DOJ has indicted the HBO hacker

Over the Summer, HBO was hit by a massive cyber attack, during which a ton of data was stolen. This included confidential information on employees, unfinished scripts, emails and full episodes for some of the network’s biggest shows, including Game of Thrones. Now, after plenty of investigating, the US Department of Justice has found the culprit and issued an indictment.

The hacker in this instance is Behzad Mesri from Iran, and has previously worked for the Iranian military, according to the DOJ. After successfully hacking HBO, he attempted to squeeze $6 million worth of Bitcoin out of the network, but no ransom was paid. 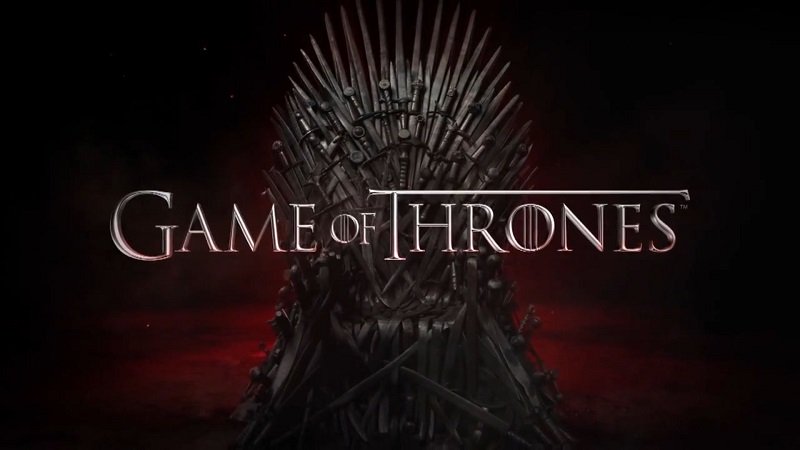 The charges from the Department of Justice are multiple counts of accessing a computer without authorisation, computer fraud, identity theft and extortion. However, as Engadget points out, while this is a win for HBO legally, since the hacker does not reside in the US, he has not yet been arrested.

KitGuru Says: The people behind the 2014 Sony hack may not have been brought to justice but it looks like HBO may have caught a break in that regard. Whether or not the US authorities will be able to arrest and charge the culprit remains to be seen though.