Nintendo is investigating its GM of Russia following evidence of mismanagement

Update (22/11/18): Nintendo has revealed that it is investigating its Russian branch after a livestream displayed General Manager Yasha Haddaji’s belligerent behaviour towards staff. Evidence against Haddaji is believed to be mounting, as the firm takes on board more individual reports from affected employees.

Providing a statement to Eurogamer, Nintendo has acknowledged that it is “aware of a video uploaded to YouTube recently in which Nintendo Russia's General Manager, Yasha Haddaji, is seen losing his temper during an altercation with an external vendor in charge of a Mario Kart livestream.” Of course, the company doesn’t condone the behaviour, stating that “Mr Haddaji's conduct and choice of words are most certainly not in line with our company values.”

As per usual, Nintendo will be refusing to comment as it takes the matter “extremely seriously,” prompting employees to come forward if they have a story displaying misconduct. Early reports suggested that many of Nintendo Russia’s current and former staff had refused to come forward out of fear that Haddaji would make their life much more difficult both in and out of the industry.

Original story (15/11/18): The general manager of Nintendo Russia, Yasha Haddaji, was caught losing his temper during the firm's Level Up Days livestream, showcasing a side of Nintendo we've never seen before. This has prompted independent investigations, revealing what looks to be mismanagement in the branch.

Confusion arose after the Level Up Days stream went live a second time, following technical difficulties. Staff surrounding the two hosts were seemingly unaware that the broadcast had commenced, including Haddaji. The GM then appeared behind the hosts, expressing his disbelief that the stream was live because he did not receive a notification, nor was it present on the Nintendo Russia social media wall.

Much of the exchange remains inaudible as the hosts actively attempt to cover their microphones and loudly announce over the background chatter, but Haddaji clearly cusses in both Russian and English at his staff. This is paired with numerous threats of firing one unidentified individual.

Haddaji abruptly cut the stream short, deleting records immediately after. Such is the way of the internet, the replay had already been saved by numerous sources, many of which want to expose the GM's bad working practices. 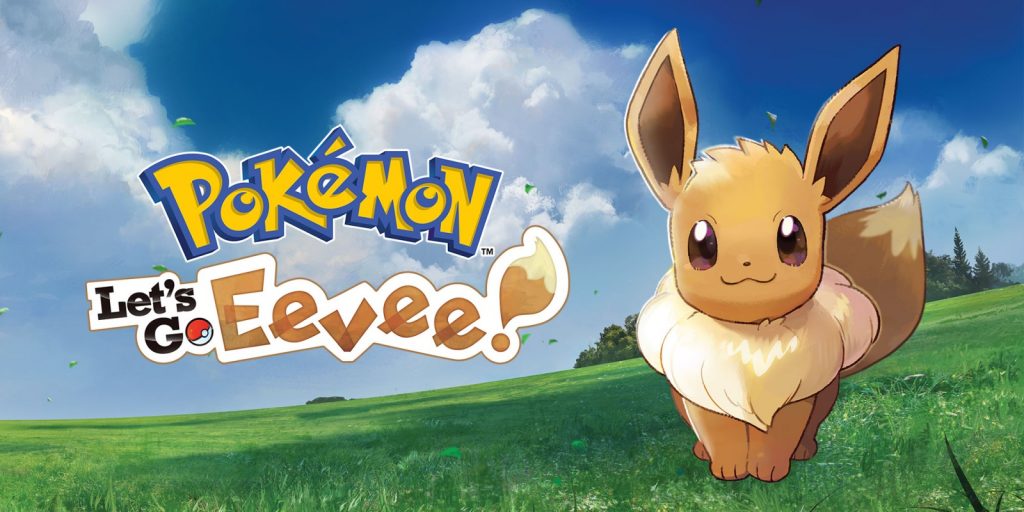 Elsewhere, Haddaji was also supposedly responsible for axing the latest Pokémon Trading Card packs, resulting in the cancellation of various leagues. The reason for this was pinned on the growth of the dollar versus the ruble, dishonesty in league play and Nintendo shifting its focus towards its consoles.

According to the video, Hiddaji allegedly leaves former staff disgruntled, yet unwilling to speak out given his influence over their future employment in the industry. Of course, without first-hand accounts this is little more than a rumour at present.

Nintendo has yet to officially address the inner workings of its Russian branch, but the ever-present video detailing Hiddaji's meltdown is sure to draw the company's attention.

KitGuru Says: This kind of behaviour is likely to be isolated to the one branch, however it's surprising that it has taken this long to come to light. What do you think of Hiddaji's outburst?