Reports have cropped up detailing a bug in HTC’s Vive wireless adapter, showing a “compatibility issue” with Ryzen-based PC systems. HTC has launched an investigation to determine and fix the problem, even offering refunds on the $299 accessory to those affected.

Being one of the first of its kind, the HTC Vive was nothing short of revolutionary, however that also means it naturally brought with it some caveats. Like its competitors, cables had to dangle from the headset to a link box, then to a PC system capable of running the high-end hardware. To address this problem, HTC eventually launched the wireless adapter, hoping to offer a greater range of movement. 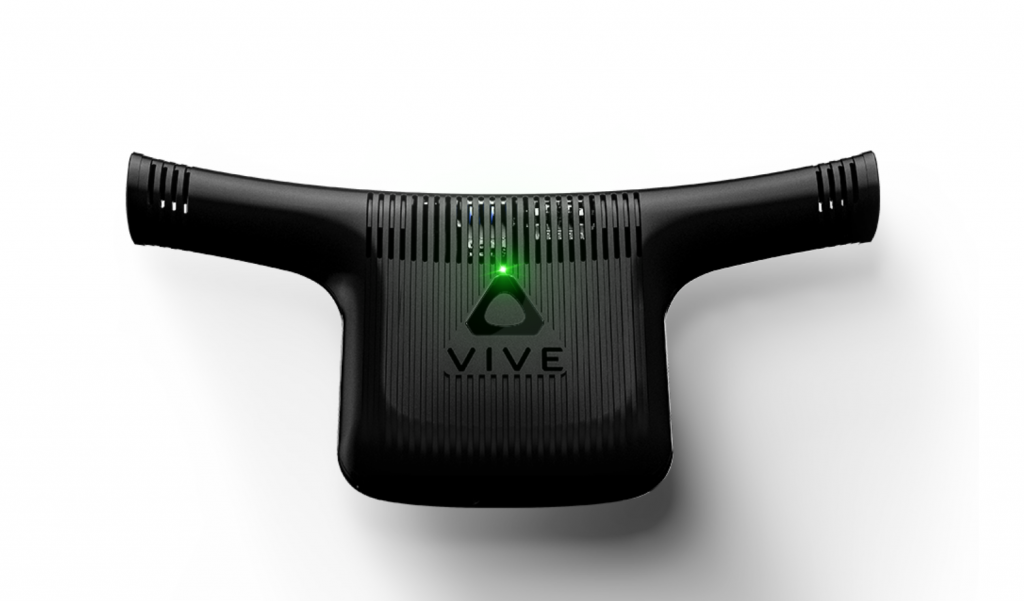 Outlets and users praised the device, however it was quickly noted that there were “bizarre instability issues with the Ryzen system” that Tom’s Hardware was using in its review. This reportedly caused frame drops and crashes, with numerous bugs that ensued in the aftermath. Fortunately, HTC is aware of the problem and is currently looking for a solution.

“We have seen and are actively looking into multiple reports of Ryzen incompatibility with Vive Wireless Adapter. Our current data shows this is occurring with a subset of Ryzen-based PCs. Our investigation will take time as we are working with multiple component manufacturers to identify the root cause,” HTC explained in its update.

“AMD is committed to deliver the highest quality of virtual reality experiences with AMD Radeon graphics and AMD Ryzen platforms, partnering with industry leading VR companies like Oculus Rift and HTC Vive,” AMD explains in a statement to KitGuru. “AMD is aware of the recent sporadic compatibility report between the HTC Vive wireless adapter and some AMD Ryzen platforms. AMD is working closely together with HTC Vive and motherboard manufacturers to address this and enable VR enthusiasts to fully enjoy their immersive computing experiences on AMD platforms.”

The returns process is rather straight forward through its Customer Support team at [email protected]. Proof of purchase is required to determine eligibility, as well as validation of the affected AMD equipment which the representative will guide users through upon sending the request.

KitGuru Says: I have no doubt that the wireless adapter is a great tool when it functions properly, but the lack of an estimated time frame as to when a fix might debut does leave many wanting more. Have you bought into the wireless adapter? Have you experienced any problems with the device?