With the video game industry being one of the most lucrative in the world, it’s no surprise that crunch time hits developers hard to ensure products are ready for their final release. Devolver Digital co-founder Mike Wilson spoke up about the harsh conditions that developers are subjected to in such a crucial moment in time, and how it has been brushed under the rug for over two decades.

During a panel at Reboot Develop, Wilson described developer crunch as something “that’s not new. That's just a dirty, dirty secret that the industry has failed to address for 20 years, which is pretty shameful considering the amount of money being made.”

Unfortunately, it’s something that is rarely ever spoken about openly. Without unions as a line of protection, publishers still hold a lot of power over the developers as the primary source of money to ensure that work continues.

“There's an awful lot of people there being misused and abused, and their families broken by being told they're going to work seven days a week for the next six months with no additional pay and that's just the way it is,” explains Wilson. “Then there's also that peer pressure within that system, which is a big part of it too, so it's not even the boss.” 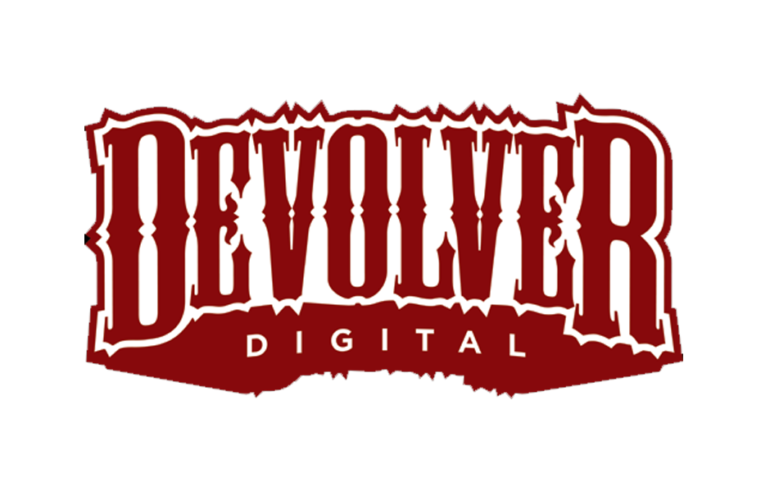 Notable industry members throughout triple A and indie studios have been hospitalised, with Wilson highlighting the duo behind Hotline Miami, Jonatan Söderström and Dennis Wedin, as two of the four he has personally seen go through mental health and stress-related issues. And Wilson assures that there are many more similarly flying under the radar.

“When you're having a hard day and there's a thousand people on Twitter at any time willing to agree that you should stop working because you're never going to make anything good, it's pretty hardcore for a sensitive person,” Wilson describes. “I think that's why the indies are having such a hard time. It's just this mass of noise from a mix of fans and monsters online. And it doesn't matter if you read a thousand great comments, it's that one or two that say you're worthless that sticks in your heart when you least need it.”

Wilson states that the only solution is for developers to prioritise their own health and wellbeing, and to describe to publishers that the issues induced by stress affects the overall quality of the titles, which in turn affects their profit. “Sadly, that's the way you have to pitch it to these big companies, that it will affect their bottom line or save them however much in insurance. But whatever works, man,” concludes Wilson via GamesIndustry.biz.

KitGuru Says: There’s no doubt that credit for the explosively profitable industry boils down to these hard workers, but change is very much needed for it to continue to thrive as well as the people within it. The possibility of unions makes this entirely possible, and is certainly seeming like a necessary step.