Before advocating a leading revenue split for developers on its newly launched store, Epic Games strongly voiced its support for cross-platform play within video games. This is evident with Fortnite: Battle Royale becoming the first game to bridge the gap across all console and PC platforms. Now, Epic is looking to provide these services to other developers in its ecosystem, dawning a more inclusive era.

“Epic has put huge efforts into building services for Fortnite that reach 200 million players across seven platforms,” explained Tim Sweeney, CEO of Epic Games. “Now we're working to open up these services to all developers on all platforms, all stores, and all engines for free.” 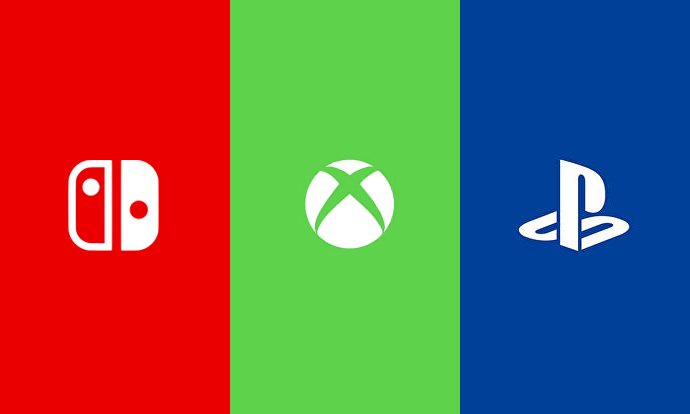 Only games made in Unreal Engine and Unity will be supported, with an integrated SDK covering Epic’s online services. Plans are only just underway, meaning that cross-platform play is likely to be supported sometime in 2019. Under this banner, Epic will eventually allow players to log-in under one set of details, carry across friends lists and manage items collected on different platforms. Party systems will also be enhanced, making it easier for players to team up and talk via an all-in-one VOIP system.

These are core systems individually provided by a number of different platforms, such as Discord, Steam, PlayStation and Xbox, but none have crossed over to multiple systems in the way that Epic plans. Further down the line, the developer plans to add its own in-house anti-cheat feature, as well as means for modders to add their own user-generated content.

KitGuru Says: The sheer scope of Epic Games’ latest efforts is intoxicating, but it has a lot of work to do in order to avoid becoming unnecessary bloatware. So far, both Steam and Discord have been criticised for being slower or adding clunky functions beyond their primary market. What do you think of Epic’s latest news?