Rapper turned questionable entrepreneur Soulja Boy is no stranger to gadgets that tread the fine legal line between inspiration and rip-off, with Apple Watch and Beats headphones lookalikes continuing to sell on his store. His console efforts weren’t so lucky, promptly taken down at the end of last month. It looks as though Soulja Boy isn’t stopping there however, promising to bring Fortnite to his next release despite Epic Games saying that it isn’t possible.

Soulja Boy released his first range of consoles at the start of December, 2018, with each one looking suspiciously like products that have already graced the market. The Retro SouljaBoy Mini, for example, was almost identical to a Game Boy Color, while the SouljaGame Handheld was a bootleg PS Vita that was being sold for an extreme mark-up in price.

I RELEASED MY OWN VIDEO GAME CONSOLE IM THE FIRST RAPPER IN HISTORY TO DO SO!

Although the entrepreneur claimed that the ROMs were all licensed, the listings were promptly pulled following what sounds like a takedown notice. This remains uncertain, but with games from Nintendo, Square Enix, Bandai Namco and console designs from Nintendo and Sony’s back catalogue, it is entirely possible.

“It's not a scam,” Cortez ‘Soulja Boy’ Way says in defence of his products. “Every game on there is licensed. There's 800 pre-installed games that are licensed. I sold a million dollars in one day, and Nintendo approached me […] because they're trying to see what the f**k going on. This young black kid made a million dollars in 24 hours and our games are on his console, we want in!” 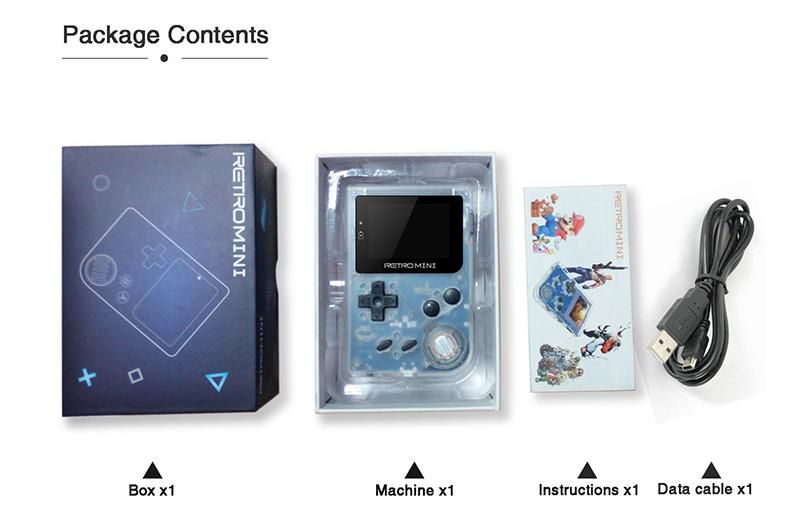 When asked whether Fortnite would eventually make its way to the console, Soulja Boy simple said that his team is “working on it” for the next console. Epic Games has since debunked that his efforts are legitimate in a statement to DualShockers, by insinuating that the company hasn’t even been approached.

“No, you can’t play Fortnite on a rooted or jailbroken device due to anti-cheat measures,” explains Epic Games. Soulja Boy has yet to respond to these new developments, but there are certainly holes in this story that don’t add up. For example, Nintendo supposedly being interested in his endeavours after already implementing the company’s games shows that the titles were initially unlicensed, if not continue to be.

KitGuru Says: We implore all of our readers to purchase technology with caution. Not only do items like this present a potential waste of money, if devices have not gone through the same quality assurance then they could easily present a fire hazard.