Epic Games was wrongfully accused of plagiarism over Fortnite skin

Over the weekend, Epic Games was accused of plagiarism by a DeviantArt user who claimed that their images were used in the creation of the Fortnite skin, Taro. It turns out that these assertions have been confirmed as bogus, with the original artist disappearing into the wind.

An artist by the name of Ruby Ramirez wrote a scathing post on Facebook with side-by-side comparisons of their artwork against Epic Games’ Taro design, which was introduced in Fortnite last November. Ramirez’s artwork was dated two months prior and bore noticeable similarities to that of Fortnite’s skin, horns and colour scheme included. 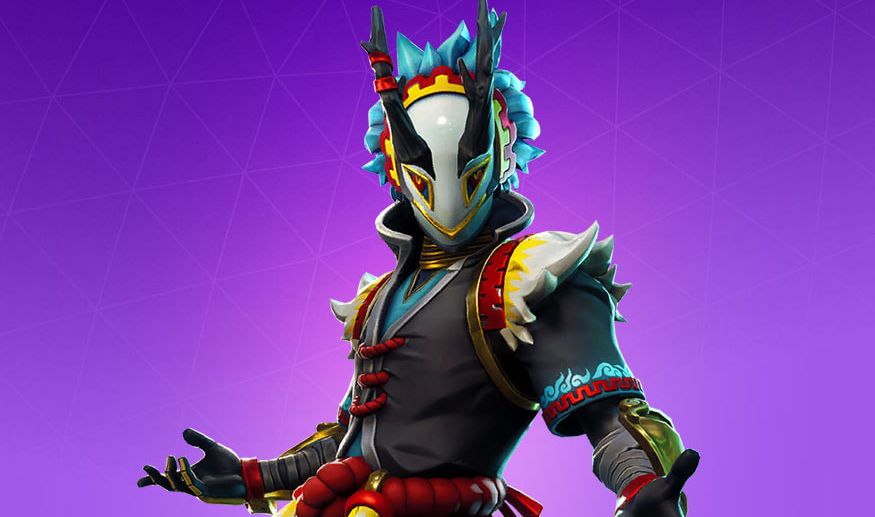 In response to Forbes, Epic Games states that it “takes these claims seriously and are in the process of investigating them.” Naturally, the accusations evoked a backlash from the gaming community, who quickly whipped out their pitchforks to punish another company using a dodgy artist – as we’ve seen so many times before.

Using Google Cache, Pyro-Zombie on DeviantArt and DingDongVG on Twitter have both confirmed the claims by Ramirez to be fabricated, with the artist retroactively swapping out another image for one bearing Taro’s likeness. Furthermore, their social media profiles including the original claims have all been deleted.

It isn’t certain what this person hoped to achieve, given that multi-billion dollar companies are surely going to thoroughly investigate claims thrown at them. All this has done is showcase that Epic Games is willing to take accusations seriously and its community remains dedicated.

KitGuru Says: It’s sad how much this devalues legitimate claims out there, but there are always ways to determine what came first when the internet is largely time stamped and cached. Hopefully this doesn’t discourage those truly affected by plagiarism to stand up, no matter how big the company they’re facing is.

Previous Yakuza Kiwami 2 appears to be heading to PC
Next Atari showcases its production ready VCS, with a redesigned chassis