Instead of using its E3 panel to showcase the overwhelming amount of first-party titles Nintendo currently has in the works, it instead decided to place most of its focus on just one: Super Smash Bros. Ultimate. The new Smash game is set to debut in December, bringing with it every single character that’s ever appeared in the series alongside some newcomers.

Super Smash Bros. Ultimate director Masahiro Sakurai began the showcase by reeling off the anticipated roster, marking the return of series regulars as well as the surprise reappearance of Ice Climbers, who haven’t been seen since Brawl (2008). As the reveals sped up, Sakurai unveiled all 63 fighters since the series debuted back in 1999, alongside two new characters, making this the biggest crossover event in gaming history, according to Nintendo.

Splatoon’s Inkling Boy and Girl are making their way to the brawler, which is no surprise given that the pipsqueaks were revealed at the same time as the title back in March. The Inklings each come with their own distinct forms and colours, replicating the feel of their mainline counterparts. Covering enemies with their signature paint, the Inklings weaken their opponents to attacks, however they can run out of paint entirely. To refill, players must block while holding B, which is a new dynamic that requires good use of timing.

Next up is Samus Aran’s arch nemesis Ridley, marking the first playable Metroid villain introduced to the brawler. Fans originally expected Ridley to appear in 2001’s Super Smash Bros. Melee, however the Space Pirate leader didn’t make his first appearance until Brawl, where he appeared during the Subspace Emissary mode.

His omission has been largely due to creative challenges, as Ridley’s appearance would need to drastically reduce in size in order to become a playable fighter, ultimately going against his “truly threatening presence.” Nevertheless, Ridley is as threatening as ever, as players of the E3 demo have often touted just how powerful the character is.

A variety of new and returning stages are accompanying the new recruits, from Spirit Train, Princess Peach’s Castle, Frigate Orpheon, Green Hill Zone, New Pork City, Wrecking Crew, Tortimer Island to Splatoon’s Moray Towers and the Great Plateau Tower from The Legend of Zelda: Breath of the Wild. Each of these comes with its Battlefield and Omega forms.

When Super Smash Bros. was first announced for the Switch, many expected it to be a simple Wii U port of Super Smash Bros. 4 with an expanded roster. While the amount of characters, costumes and stages have been greatly expanded, it’s the changes to the game’s mechanics that truly set Ultimate apart as a brand new title. 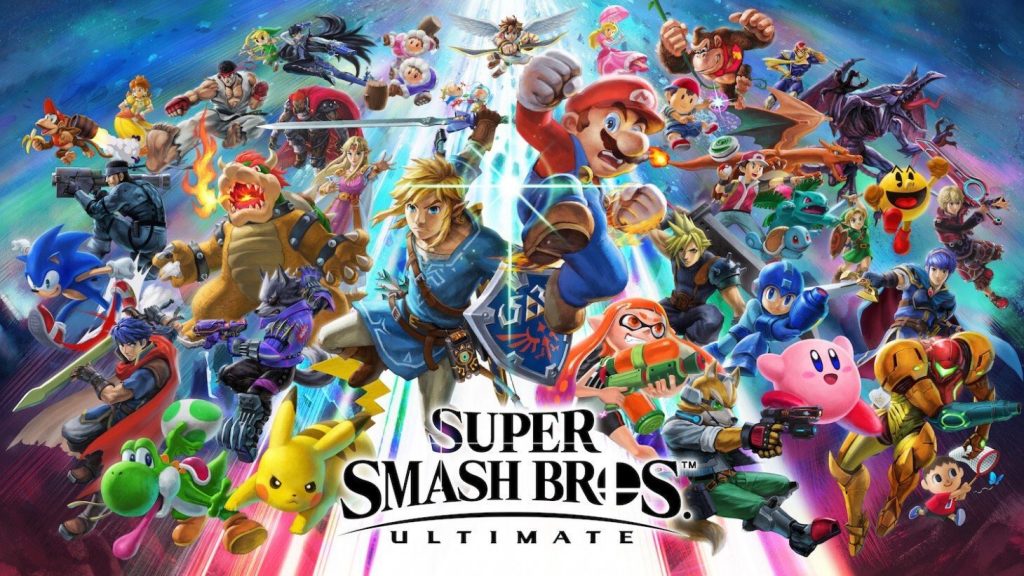 Sakurai reassured prospective players that unlocking the characters would be more engaging than ever, but it’s the introduction of new techniques such as direction air dodging to enhance mobility and an expanded perfect shield mechanic that speed up the gameplay and redefine Smash’s competitive edge.

Speaking of competitive, Nintendo is fully supporting its lauded Gamecube controller, allowing use for older pads and the Wii U adapter. The company will also be shipping new adapters and controller when the title releases on December 7th.

KitGuru Says: The changes don’t stop there, as Nintendo usher in a range of cosmetics, assist trophies and an overhauled Final Smash mechanic, leaving plenty of things to look forward to when the brawler hits shelves. Will you be picking up Super Smash Bros. Ultimate?