Gamers want even more instant gratification, according to Facebook data

While Facebook is gearing up to further enter the video game market with its own FB.gg streaming platform, the social media site has been gathering data from gamers across the world. Aside from some of the most popular titles and which was the most talked about company, this year’s E3 revealed a lot about gamers wanting more instant gratification.

The Electronic Entertainment Expo, better known as E3 is one of the biggest gaming events in the world, inviting the largest publishers and developers to unveil brand new titles currently in development. This often leaves prospective buyers with a lengthy wait until the title comes out, however 2018 changed things up quite a bit, with many games becoming available immediately after their showcase.

Facebook’s head of console and online gaming, Franco DeCesare attributes a lot of the change to the shift to games-as-a-service titles in his interview with GamesBeat. “This is an industry that used to focus on each year’s games. Now you see that Minecraft is still up there. Fortnite is still up there. PUBG is still up there. These are games that are played ongoing, all the time. We see the community talking about them on our platform.” 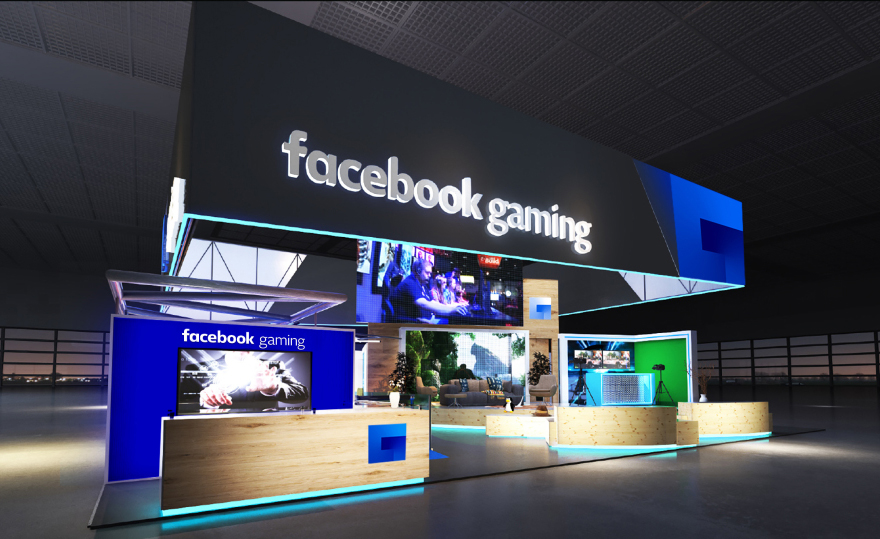 The culture of instant gratification doesn’t just stop at the stage, as it disseminates into the various streaming platforms out there. Facebook Gaming looks to be no different, as DeCesare explains how FB.gg will place an emphasis on “the dynamic between content creators, influencers, and publishers,” and how they plan to reward their communities.

“In-stream rewards is an example, where we facilitate that dynamic by giving a certification in a game and connecting an IP and a publisher with a community through those creators.” This is something that has been seen on the platform’s Amazon-owned rival, Twitch for quite some time, but DeCesare promises that Facebook Gaming will place even more focus on content creators.

It’s no surprise that the culture of instant gratification would have grown significantly thanks to the readily accessible smartphone and relatively speedy internet, but it should be questioned as to whether the culture is healthy and how it truly affects the gaming industry.

KitGuru Says: Personally, I see the increasing need for instant gratification as dangerous to the expansive video game industry, as the lack of sufficient marketing can damage a title’s sales, diminishing profits and hindering the survival of affected studios. Alternatively, publishers increasingly feel the need to rush developers to meet harder deadlines, often ruining the integrity of games. How do you feel about the growing need for instant gratification?