Update (14/06/18): Within a day of fan outcry and media coverage surrounding Sony’s decision to lock Fortnite on PS4 from other platforms, including the newly launched Nintendo Switch version, the company has seen its shares take a hit. Down 2 percent after the backlash, Sony’s only response was that it tries to listen to its monthly 80-million-strong PlayStation community as best as possible.

Fortnite developer, Epic Games, has already proven that cross compatibility between Sony’s PlayStation 4 and the Xbox One works, while Microsoft has already opened its doors to Nintendo, allows the Switch’s 2 million players to hop between platforms without restriction. It seems that the only thing standing in the way of PlayStation 4 players is Sony itself, with the company refusing to work out its logistics to collaborate with others. 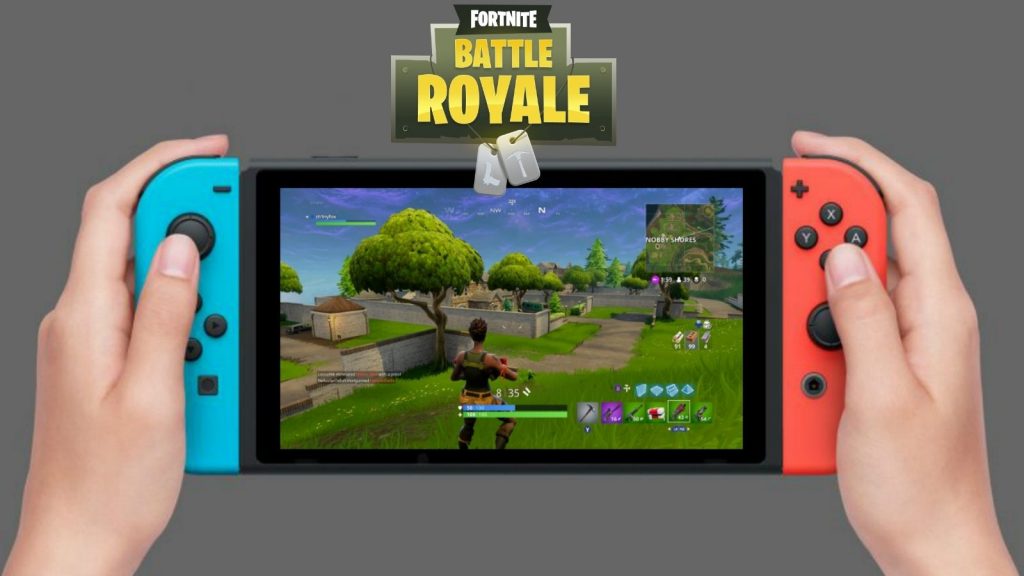 “We also offer Fortnite cross-play support with PC, Mac, iOS, and Android devices, expanding the opportunity for Fortnite fans on PS4 to play with even more gamers on other platforms,” said a Sony spokesperson in an interview with the BBC.

Sony didn’t add anything beyond this point, and Epic Games has decidedly stayed silent on the matter this time around.

Original story (13/06/18): Fortnite: Battle Royale landed for the Nintendo Switch yesterday, making the true console experience portable. While the title’s cross-play functionality means that players can usually hop between Xbox One to PC to Switch, Sony has actively blocked the feature, forcing any account that’s been played on a PlayStation 4 to start fresh if they wish to play on Nintendo’s platform.

“This Fortnite account is associated with a platform which does not allow it to operate on Switch,” explains the Switch error message when a PS4 player attempts to log on to the portable console. “Neither the Fortnite website nor Epic Customer Service are able to change this. To play Fortnite on Switch, please create a new account.”

Not allowing me to sign-in to Fortnite Switch with my Epic account because it's linked to PS4 is tone deaf and points more to fear than market dominance.

It does the opposite of what you want — it makes me think about moving to Xbox for Fortnite. pic.twitter.com/D9xqv9aWdF

Affected players have aired their frustrations with Sony, pleading with the company to stop holding their cosmetics and purchases hostage simply because they’ve played on PlayStation 4 once before. “Because I played on a PS4 (on an account that I mainly play on PC, and is cross-platform compatible with the Switch), I can’t play on Switch,” describes one commenter. “I would gladly un-link my PS4 from my account if it meant I could play on Switch.”

Unfortunately, creating a new account is currently the only solution until one of the many appeals to Sony potentially works. This might never happen, however, as Sony has made it known that it doesn’t play well with others, contrasting Microsoft’s laid back, open approach to its rivals.

Sony has previously blocked cross platform play on Rocket League and Minecraft, despite the feature working between Xbox One, PC and Switch just fine. Although conversations supposedly took place behind the scenes, its reasoning for blocking the functionality was “for the players” protecting “children from external influences.”

This has lost a lot of good will, often excluding its player base from the choice of how they want to play. Given that the PlayStation 4 has vastly outsold the competition, it also points towards acts of anti-consumerism.

KitGuru Says: Sony has not commented on the reason for blocking cross-play this time around, however I wouldn’t expect anything redeeming. Still, it will be interesting to see how the company reacts to the particularly furious reaction from Fortnite’s huge fanbase. Are you forced to create a new account to play on the Switch?