Not too long ago, Microsoft loosened up on its Xbox Live restrictions a bit and gave developers free reign to implement cross-platform multiplayer for games between Xbox One, PC and if Sony allows it, PS4 too. Now it turns out that there are two developers ready to roll-out cross-network play between Xbox Live and the PlayStation Network, they are just waiting on Sony’s approval.

As you might expect, Rocket League is the first game, with developer Psyonix claiming that they could implement cross-networking between Xbox Live and PSN within hours of Sony giving the green light. Rocket League already has cross-platform play between the PC and PS4, as well as the Xbox One and PC, so this would connect all three. 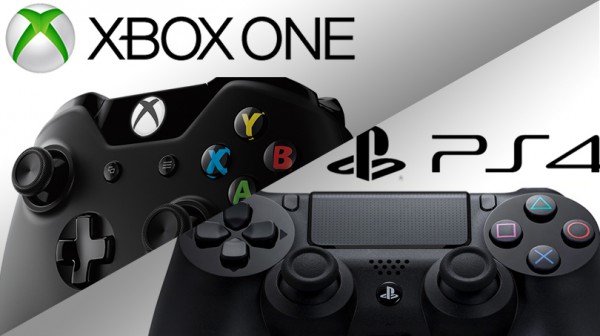 CD Projekt Red soon jumped on-board, saying that they would also like to implement cross-network play for its standalone version of Gwent, which comes out later this year. Speaking with IGN, CDPR head, Marcin Iwinski said: “We are keeping our fingers crossed for Rocket League paving the way. We do have a technical solution in place for PS4 and would love to add Sony’s platform to cross-play at the start of open beta. All we need is a green light from Sony.”

Ever since Microsoft opened up its doors to cross-network play between consoles, there has been a lot of buzz on the topic but so far, Sony has remained quiet. At one point, Shuhei Yoshida did say in an interview with Eurogamer that connecting PSN and Xbox Live would present some technical, policy and business related challenges, so we don’t really know how open to the idea Sony really is.

KitGuru Says: Hopefully more developers continue to push for cross-network play between consoles on games that make sense, like Rocket League and Gwent. If enough developers are asking for it and claiming to have a solution, then Sony may actually get on-board too.