Usually Nintendo is the one dishing out legal action, but this time the Japanese company has come under fire from German regulators. The German Consumer Protection Authority (VZBV) has highlighted Nintendo’s lack of cancellation methods when pre-ordering games on the eShope as a violation of consumer law.

At the beginning of this year, the Norwegian Consumer Council (NCC) highlighted Nintendo’s strict no-refund policy as a cause for concern, potentially breaching consumer rights across Europe. Upon pre-ordering a game ahead of release, buyers are strong-armed into waiving their right for a refund within 14 days of the purchase.

“All sales are final. Please be sure that you meet all of the download requirements for your game before you place your order,” reads the eShop terms and conditions. Nintendo stood by its policies, simply stating that the operation is “fully compliant with European laws relating to the statutory rights of consumers.” 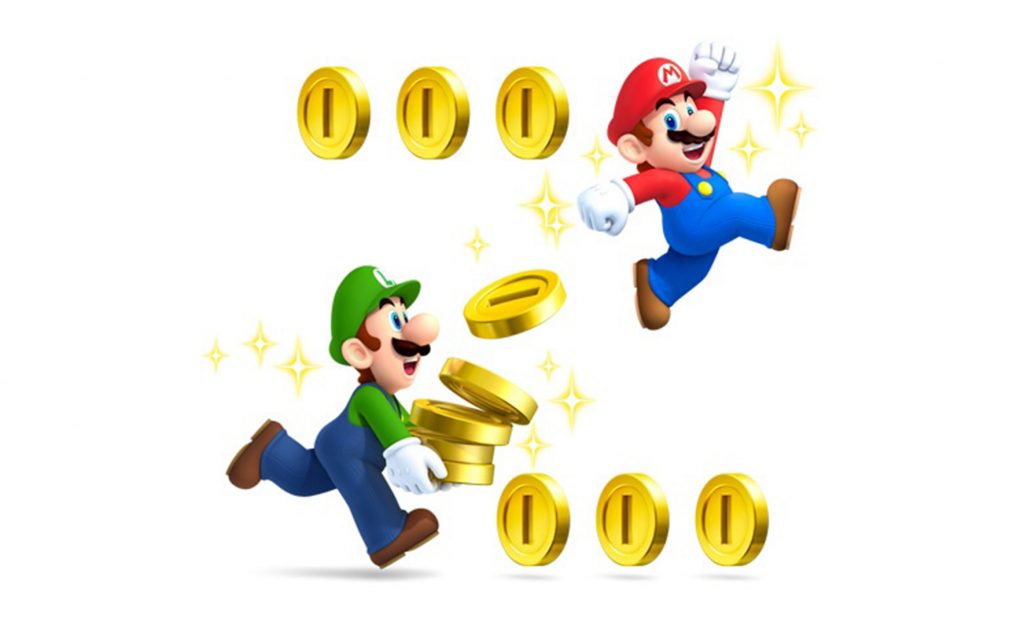 Particularly, the company draws attention to article 16 of European Consumer Law Directive, which supposedly allows Nintendo to forgo the obligation so long as consumers consent to the withdrawal of their right prior to the forming of the contract between the two parties. In turn, the NCC fired back, stating that the Consumer Rights Directive trumps this loophole, rendering such waivers illegal “until the game can be downloaded and launched.”

By July, the NCC escalated its complaint, handing over investigations to German authorities as Nintendo of Europe resides in Frankfurt. Although the case could yet take another year to come to any form of conclusion, the VZBV has been hard at work gathering its own data and is set to begin with formal proceedings in approximately four weeks.

So far, the VZBV hasn’t publicly commented on the matter, reserving its stance for the courtroom. It remains to be seen whether Nintendo has a leg to stand on, after other digital retailers such as Steam, Origin, uPlay and Microsoft have all fallen in line with consumer laws in the region.

KitGuru Says: Considering that Nintendo has been selling both games and consoles like hotcakes, it baffles me why the company wouldn’t bank on the faith of its products instead of underhanded tactics to lock in customers. On the other hand, it should at least teach consumers to think twice before they buy, potentially avoiding the pre-order process entirely.