GIANTS Software first dipped its toe into multiplayer back in 2014 with the release of Farming Simulator 15. Since then, four independent championships were held last year across Germany, Poland and Switzerland, with the latter offering a €2,890 prize pool. In an effort to grow in the competitive scene, the developer has now announced “a full-fledged esports league consisting of 10 tournaments across Europe,” complete with a six-figure sum. 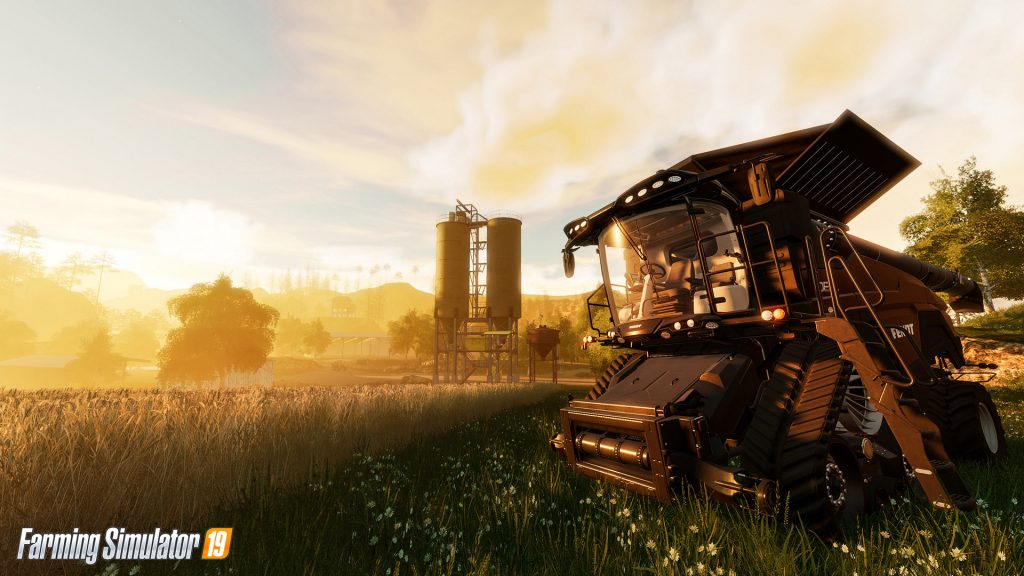 “Competitive farming is something people enjoy for years now, but it hasn’t been done in esports so far,” explains Christian Ammann, CEO of GIANTS Software. “We have lots of esports enthusiasts in our company who can’t wait to show the world that farming can indeed be fun and competitive at the same time. We believe we found the right mix of real farming and fun to play game elements to ensure everyone will find it entertaining.”

Winners of the competition will be crowned Farming Simulator Champion, receiving a sizeable €100,000 for their efforts. The remaining €150,000 will be split across the winners of the individual tourneys leading up to the grand final, and the top few teams will get a chance to go head to head at FarmCon 2020. GIANTS Software will reveal more about the Farming Simulator League “in the near future.”

KitGuru Says: This is sure to receive a lot of jokes, but Farming Simulator’s sheer popularity across Europe makes that a moo point… I’ll see myself out.