Nintendo Switch owners have been waiting patiently for the company to implement its Virtual Console, giving the ability to play old school games on the go. Excitement has been raised once again, as fans have found a fully-fledged NES emulator nestled inside the Switch’s system ROM.

Last week, the Nintendo Direct event revealed that the company is going to bring a selection of its classic arcade games to the Switch, mostly comprised of its Vs. series. Since then, fans have dug into the console’s code to find a fully working NES Golf, complete with Joy-Con motion controls.

Previously, we knew that these classic games would make use of the Joy-Con’s detach-ability to enable for local multiplayer, but the addition of motion controls marks the first time that Nintendo is blending classic games with new technology. While this makes a lot of sense for NES Golf, where movement is key to strike with varying force, how this would work on other NES games remains to be seen. 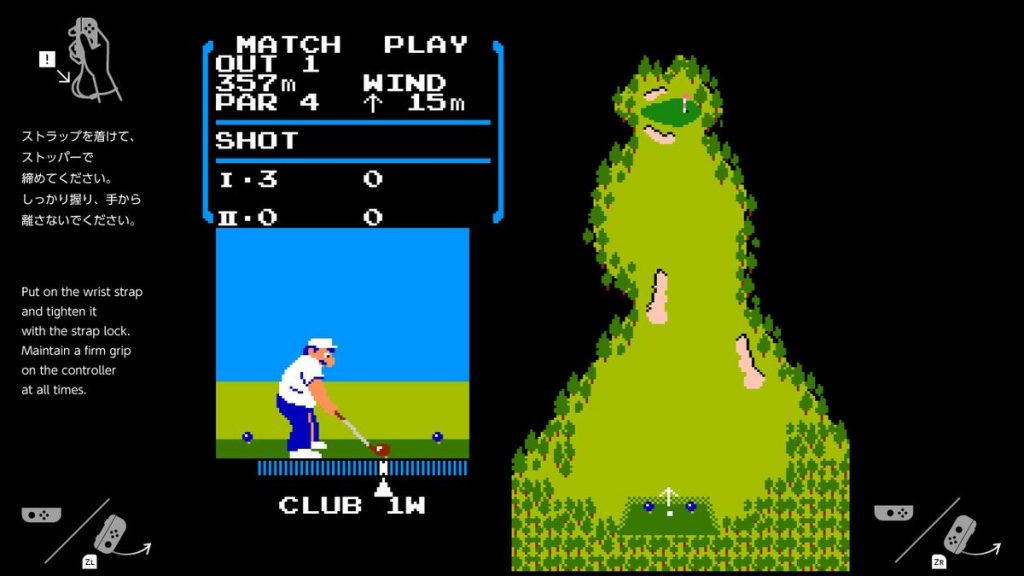 Switch user Yellows8 claims to have discovered the hidden game originally, stating that the game has to be accessed “unofficially.” This is to be taken with a pinch of salt, however, as they have yet to actually reveal said backdoor into the software. Switchbrew has confirmed the existence of the emulator, with the game tentatively titled ‘flog’, which is golf spelled backwards.

Nintendo is notable for bringing its Virtual Console later in a console’s life cycle, with the Wii U receiving the function 6 months after its release. Later this month will also mark 6 months since the Switch was released, so hopefully it won’t be too much longer.

KitGuru Says: I will admit that I am more excited at the possibility of Gamecube games making their way to the Switch over the NES games we’ve seen numerous times on Virtual Console, but at this point I’d like either to just be announced in an official capacity. What would you like to see release on the Switch’s VC?