The GameCube may have been a slight under performer in terms of sales during its generation but the little system did receive more than a few great games at the time. Unfortunately, many of these games were left behind during the Wii U generation, which removed backwards compatibility but that may be rectified with the upcoming Nintendo Switch, which will apparently run GameCube games through the virtual console.

This means games like Luigi's Mansion, Super Smash Bros. Melee and Super Mario Sunshine will be playable and downloadable on the Nintendo Switch when it arrives in March. This is according to three separate sources speaking with Eurogamer, who have had a pretty good track record throughout 2016. 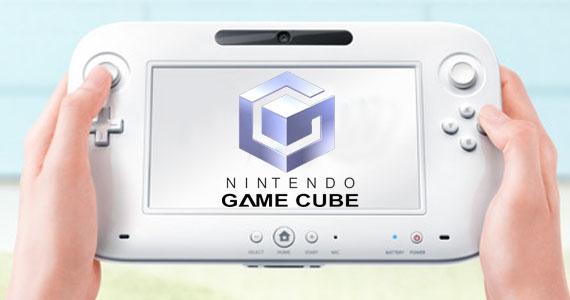 Those three titles are already working and next, Nintendo will be turning its attention to the GameCube version of Animal Crossing. More popular titles will then be added over time once the Nintendo European Research and Development team can get round to them.

If you happened to buy any virtual console games on prior consoles, then Nintendo will apparently be putting an upgrade program in place so you can re-download the games on Switch without having to make another purchase.

KitGuru Says: There is still a lot to learn about the Nintendo Switch and there isn't really a lot of time left for Nintendo to start spilling the beans. Fortunately, these leaks seem to be pretty on-top of things. Are any of you thinking about grabbing a Nintendo Switch next year?