Fitbit is buying the company behind the Pebble smartwatch

The wearable/smartwatch market may be in a bit of a weird spot right now but as we learned earlier this week, lower-cost solutions like the Fitbit are still thriving. In fact, Fitbit is doing so well that it can now afford to buy up the competition. This week, Fitbit announced that it would be acquiring Pebble, the company behind the hugely successful Pebble smartwatches, which were largely crowdfunded. Unfortunately, this buyout means the watch is being killed off and some of those who backed products won't be getting their watches after all.

Fitbit will be taking on key staff members within its own company, including those behind the software and firmware within the Pebble Watch. However, Pebble itself will be closing down and the manufacturing, promotion and sale of all Pebble Watches will eventually cease. 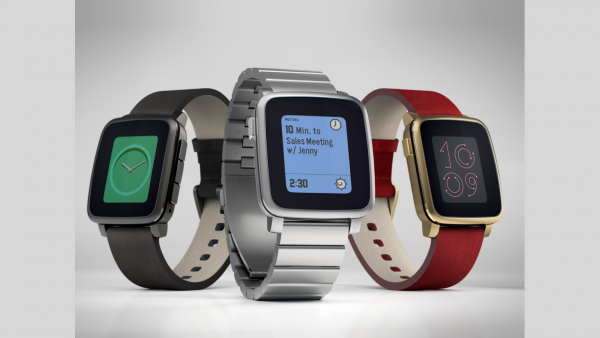 By acquiring the team behind Pebble and all of its intellectual property, Fitbit will be able to bring new products to market and make some bigger improvements to the ones it currently sells. Around 40 percent of employees at Pebble will be given the opportunity to transfer to Fitbit, though we don't know how many of them will take up the offer.

Pebble was largely a crowd-funded company, and some of those who backed the Pebble Time 2, Pebble Core and Pebble Time Round have not yet received their watches. The Kickstarter editions for these watches will not go through another production phase, so all backers who didn't end up with one will be getting a refund.

KitGuru Says: This is actually a pretty sad outcome for Pebble. While I'm not big on smartwatches myself, I always admired the Pebble specifically and it seemed to be a shining example of Kickstarter done right. Unfortunately, with Fitbit buying them out, a lot of those backers will no longer be getting the product they invested in, which is a huge shame.