Home / Software & Gaming / It’ll be a while before we get more Deltarune, says Undertale creator

It’ll be a while before we get more Deltarune, says Undertale creator

It seems as though Deltarune’s courtesy 24 hours of silence is up, prompting creator Toby Fox to answer some burning questions. Unfortunately for those that enjoyed the short tale, it might take quite a bit longer before we see more of the Undertale successor.

Creating an FAQ on TwitLonger, the first thing that Fox clarifies is that Deltarune is set in a completely different world to that of Undertale, despite being home to a returning cast of characters. Fox doesn’t seem to be a fan of hard definitions that could ruin a player's experience with the original title, but indicated that the games act more like an anthology series.

Deltarune Chapter One is the demo to a much larger game comprised of multiple chapters that are intended to be released as one, as opposed to an episodic release. The story has already been written in its entirety, forgoing multiple endings in favour of a definitive conclusion. Sadly, Fox confirms that 0 percent progress has been made towards realising the game. 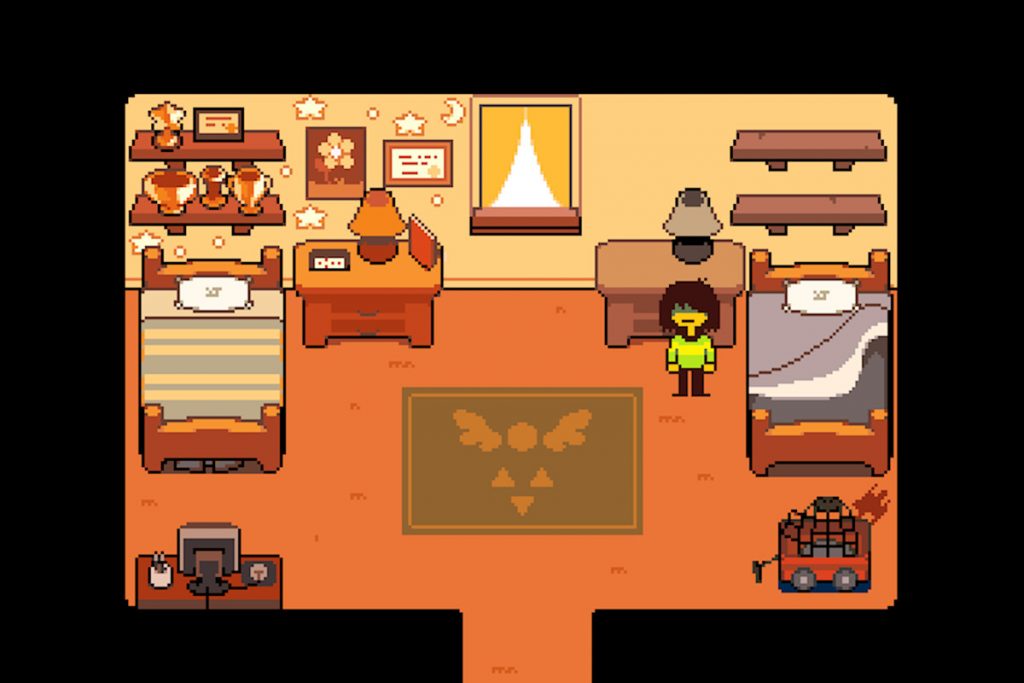 Fox explains that the reason for this is the sheer difficulty in making Deltarune, from the improved graphics, to the larger selection of main characters, to a more intricate battle system. Of course, it wasn’t solely ambition hindering the project, as developer fatigue and prior obligations also reared their ugly heads.

Outlining realistic expectations for a single project, Fox stated that he would spend a maximum of 7 years before moving on. This is where Deltarune becomes complicated, as the creator doesn’t believe this is achievable on his own. To combat this, Fox has stated that he will search for a team to work alongside, which poses its own difficulties given his lack of experience in a leadership role.

No matter if and when Deltarune materialises in its entirely, Fox tries to temper expectations by stating that Undertale's feel is unlikely to be recreated. Of course, Deltarune is enjoyable as its own standalone demo, with many already flocking to purchase the soundtrack.

KitGuru Says: There’s no certainty as to whether Deltarune will become a fully-fledged game, as Fox could just as easily move onto another project. Wherever Fox goes, it’s clear that there are many diehard fans that will embrace his work regardless. Have you played Deltarune? What are your thoughts on the demo?

Previous US DoJ cracks down on DRAM companies accused of stealing trade secrets from Micron
Next 81,000 Facebook accounts have been compromised, with private messages going up for sale