In a world where companies such as EA are pushing into multiplayer-only experiences, developers like Machine Games are a dime a dozen. Its new title Wolfenstein 2 is an upcoming single player game, and Machine Games intends on keeping it that way so the storytelling isn’t diluted.

Wolfenstein 2: The New Colossus narrative designer Tommy Tordsson Björk opened up about the matter in an interview with Gamesindustry.biz, stating: “The only way we can create these super immersive narrative experiences is if we can solely focus on the single-player. Having a multiplayer component in this work process would just dilute it all. That’s the danger if you try to do two things at once.”

While this doesn’t seem surprising given the past games that the developer has crafted, as neither of the previous Wolfenstein titles included multiplayer, it is in direct opposition of EA’s current stance. The publisher has just cancelled its single-player Star Wars titles in favour of an ever evolving ‘games as service’ premise, similar to games like Destiny and its upcoming Anthem, prompting concerns that single-player games are dying or already dead. 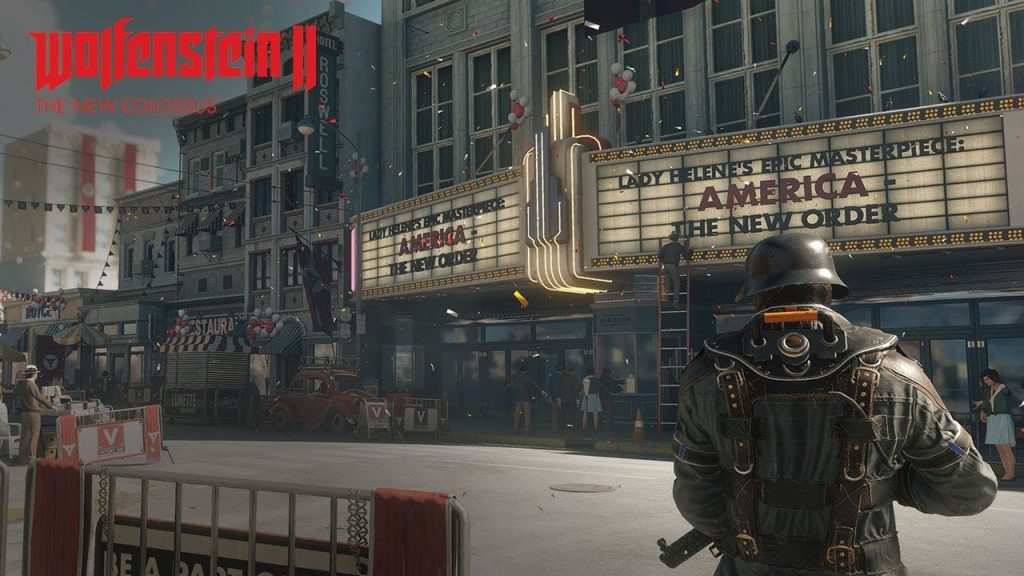 The worry over single-player games diminishing isn’t a blanket statement, but in particular aimed at triple-A titles as it’s perceived as barely profitable with the increasing costs of development versus the amount of money that can be made viapost-release monetisation. Of course, Monolith Studios is experimenting with monetisation of its recent single-player title, Middle-earth: Shadow of War but that was met with huge criticism from fans and critics alike.

Credit doesn’t just lie with Machine Games, however, Wolfenstein 2 publisher, Bethesda has released 8 games in the past four years that are single-player focused, heavily steeped in narrative. This includes the reboot of Prey, Fallout 4, Wolfenstein: The New Order, Wolfenstein: The Old Blood, The Evil Within and its recent sequel and all three Dishonored games. And this isn’t to mention the countless Skyrim re-releases and make-overs.

With Wolfenstein 2: The New Colossus making Bethesda’s 9th single-player focused game in around 4 years come October 27th, it’s safe to say that there is definitely still a place for triple-A narrative heavy experiences.

KitGuru Says: It’s worth remembering that companies respond to customer’s wallets more so than anything else, so only buy the experiences you want to have in future. It’s great to see companies like Machine Games continuing to diversify the industry rather than continually push monetisation, microtransactions and ‘games as service’ titles. Does this affect your opinion of Wolfenstein 2? Do you want to play it more, or less now that it is confirmed not to have multiplayer in any fashion?